Pantami has no link with extremist- Group 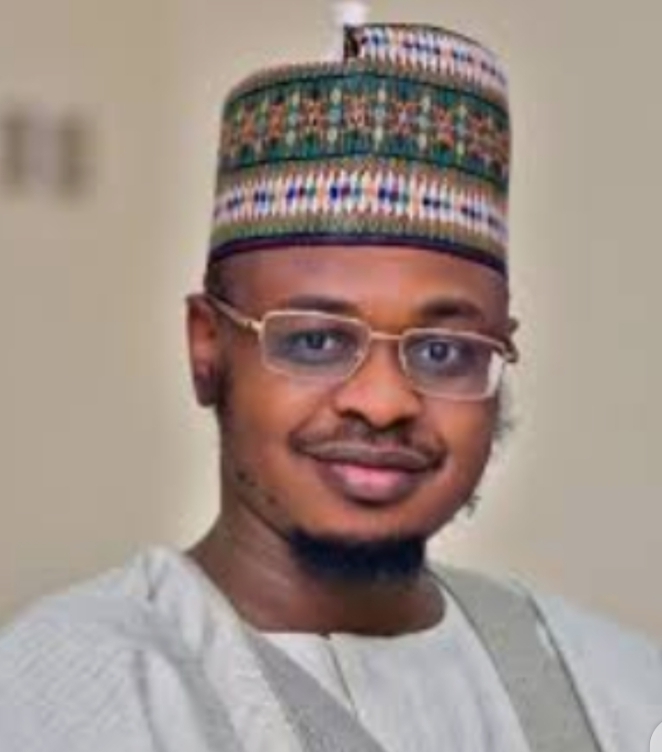 The Chairman of the Council, Bishop John Okafor, said this in a statement on Monday in Abuja.

“The council after investigation, found out that the allegations against him had been a target on both his person as a minister and, the image of the country.

“It also found out that Dr Pantami at no time, had any personal link with any extremist, both as a sheikh and public official.

“The council investigations also found out that the allegations were, a mere protest by interested stakeholders, who are affected by the novel reforms in the telecommunication sector, under the supervision of Pantami,” he said.

According to him, Pantami is a sheikh of the Islamic faith, just as Bishops and Priests are in the Christian faith.

Okafor stressed that Pantami as a sheikh, preached the convictions as laid down in the holy Islamic literature, same as Christian preachers do, according to the Holy Bible.

He explained that the Council had unanimously recommended a vote of confidence on Pantami and appealed for moral support to public officials, so to have a basis to hold them accountable.

He emphasised that the country belongs to all Nigerians, adding that the citizens must do everything to preserve its image and identity, regardless of faith, political and business interests.

Okafor urged the media to be fair in their representations to Nigerians to maintain our sanity as a people. (NAN)