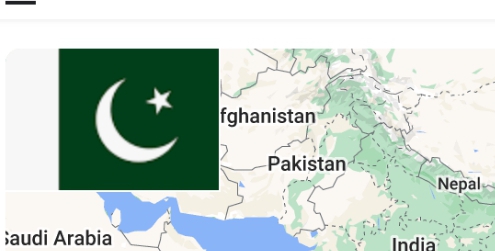 Pakistan on Thursday deployed troops to rescue scores of people feared trapped under rubble after a strong earthquake killed 20 people in the remote south-western region of Balochistan.

The military said that the earthquake also damaged hundreds of houses.

“Military helicopters were deployed to deliver food supplies, medicines and medics to the town of Harnai in Balochistan where the earthquake struck before dawn while people were sleeping.

“The military’s Urban Search and Rescue units were also being flown to the area to search for survivors,’’ Balochistan Home Minister, Zia Langov, said.

The 5.7-magnitude earthquake struck at 03.01 a.m. (2201 GMT Wednesday) about 100 kilometres east of the provincial capital Quetta and could be felt in the southern city of Karachi and as far as the capital Islamabad.

At least 300 people were being treated for injuries at local hospitals.

“We fear the death toll may go up once our teams reach the far-flung areas,’’ Anwar said.

Earthquakes are frequent occurrences in the region and can cause huge damage.

In October 2015, a magnitude-7.5 earthquake killed more than 400 people and left several thousand others homeless in Afghanistan, Pakistan and India.

Also in 2005, more than 70,000 people died and millions were left homeless in northern Pakistan and parts of Pakistan-administered Kashmir in the worst-ever tragedy to hit the country.