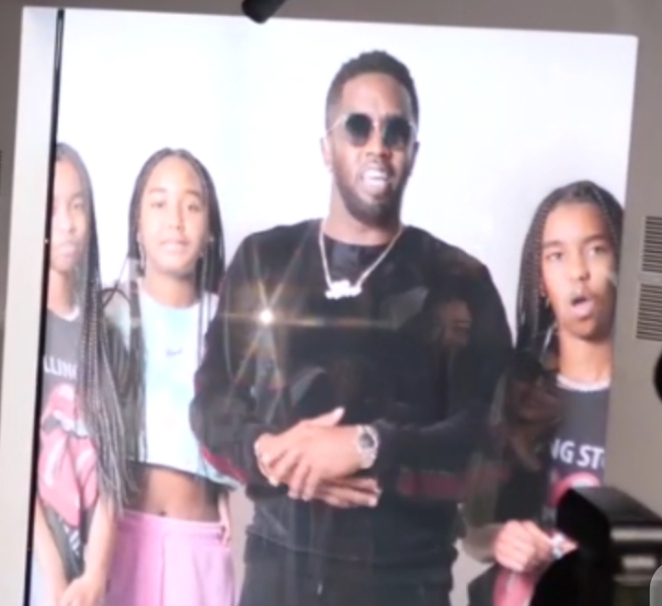 American Rapper and business Mugul, Sean Combs’ aka P. Diddy was to celebrate his Son’s birthday Christian in LA.

But the 51 year old New York born rapper’s trip to Florida prevented him from attending his son’s 23rd birthday party in L.A. – well, in-person anyway.. but when you’re Diddy you just show up as aHOLOGRAM!!

The rap mogul’s handling some busonesses in Miami, but turned to the folks over at PORTL to have them beam him live Thursday night into his son Christian Combs’ 23rd birthday soiree in Los Angeles.

The visual is stunning. The father of six children appeared life-size as a 4K interactive hologram.
We’re told the PORTL device allowed Diddy to see and hear the crowd.

You can see he dedicated the hell out of “Happy Birthday” to his son and made a toast.

PORTL, an LA-based startup, dubs itself as the world’s first and only single passenger holoportation machine.. and you know what that means.

It does not come cheap, it would cost the average joe around $60 thousand dollars.
For his part… Christian had one helluvabday bash. 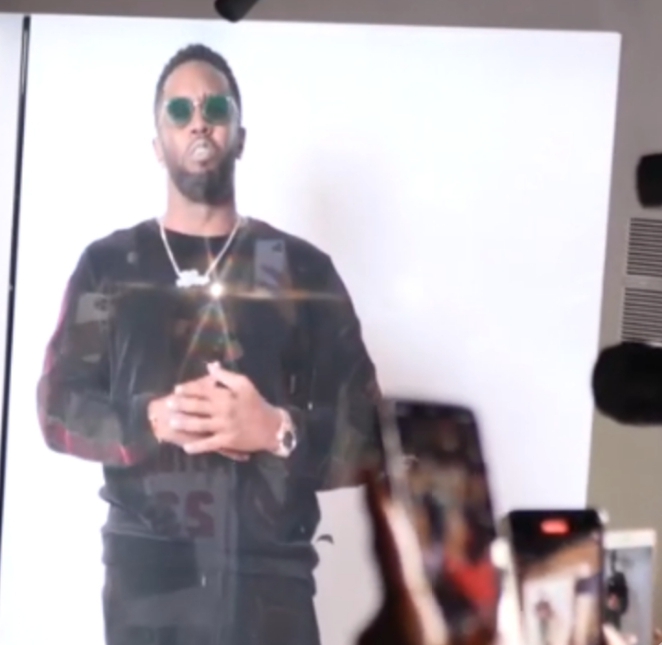 Holograms is not for everybody yet.