Ozil out of Arsenal’s Premier League squad, Cech in surprise return at Chelsea 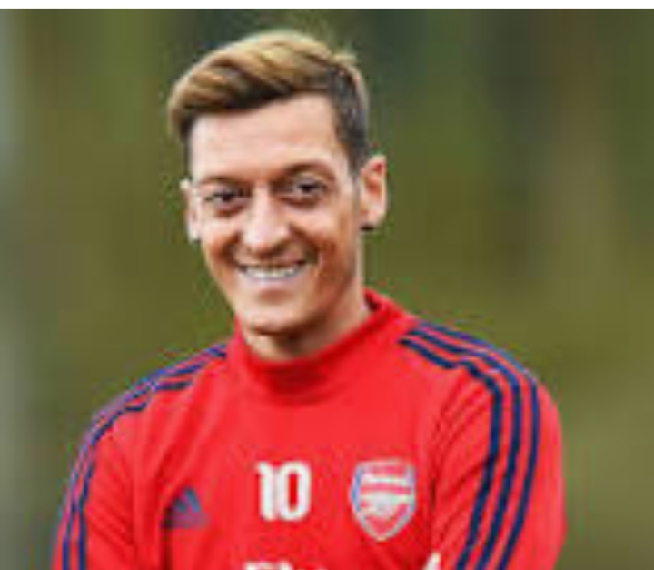 Arsenal’s out-of-favour midfielder Mesut Ozil was left out of their 25-man English Premier League (EPL) squad list for the 2020/2021 season released on Tuesday.

This has further increased the likelihood that he has played his last game for the north London club.

The 32-year-old German playmaker, who last played for Arsenal in March, was also axed from their 2020/2021 Europa League squad earlier this month.

Arteta had said last month that his team are “evolving” and that Ozil would find it difficult to find a place in the squad, casting doubts over his future at the club.

Defender Sokratis Papastathopoulos was also left out of Arsenal’s Premier League squad after he too was excluded from the Europa League squad. 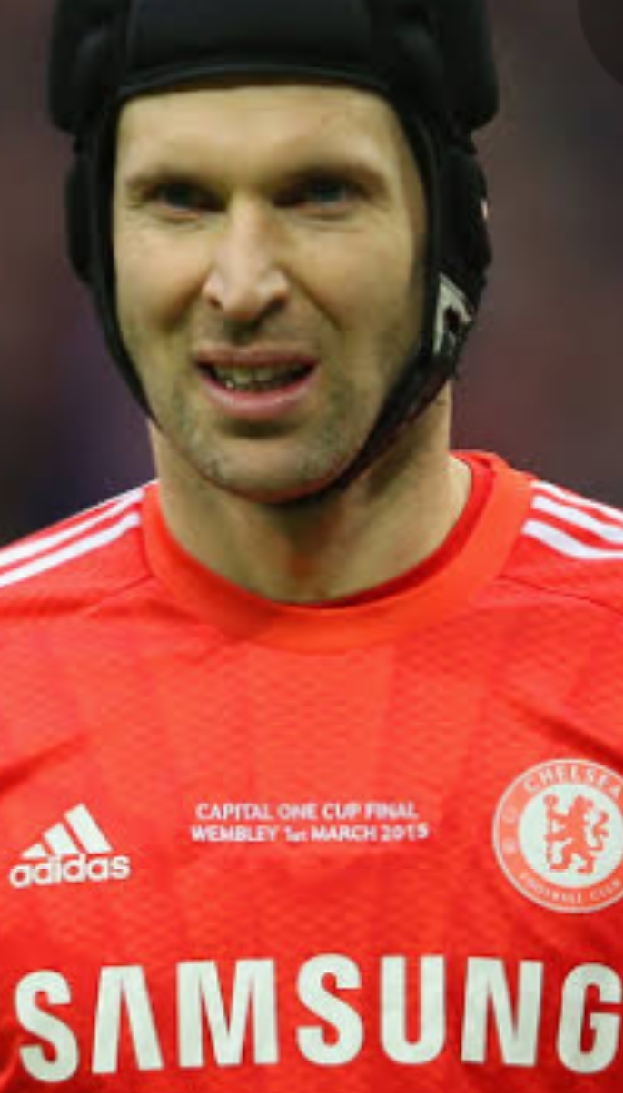 Elsewhere, Chelsea named Petr Cech, who played for the club from 2004 to 2015 and currently works as technical advisor at Stamford Bridge, as emergency goalkeeper cover amid the COVID-19 pandemic.

Cech had retired as a player in May 2019 after playing for Arsenal in their Europa League final defeat by Chelsea.

“We don’t want to risk having a difficulty with finishing a game. Although this is just an emergency option and the likelihood is very small, we want to be safe,” Cech said via his representatives.

“The manager, Frank Lampard, decides on who gets nominated and who does not.

“In the end, we agreed and it was actually also his idea that since I train with the team, it will make sense to put me in for some emergency situation.”

Manchester United excluded defender Phil Jones and goalkeeper Sergio Romero from their squad, while Danny Rose was left out by Tottenham Hotspur.

This was after he failed to secure a move to a second-tier Championship club on transfer deadline day.

EPL leaders Everton dropped winger Yannick Bolasie after the 31-year-old failed to make the matchday squad this season, having last played for the Toffees in May 2018.

Premier League clubs can register 25 first team players over the age of 21, of whom a minimum of eight should be home-grown.

A “homegrown” player is defined by the Premier League as a player of any nationality who is 21 or older on Jan. 1, 2021.

Such a player must have spent three years between the ages of 16 and 21 at an English league team.