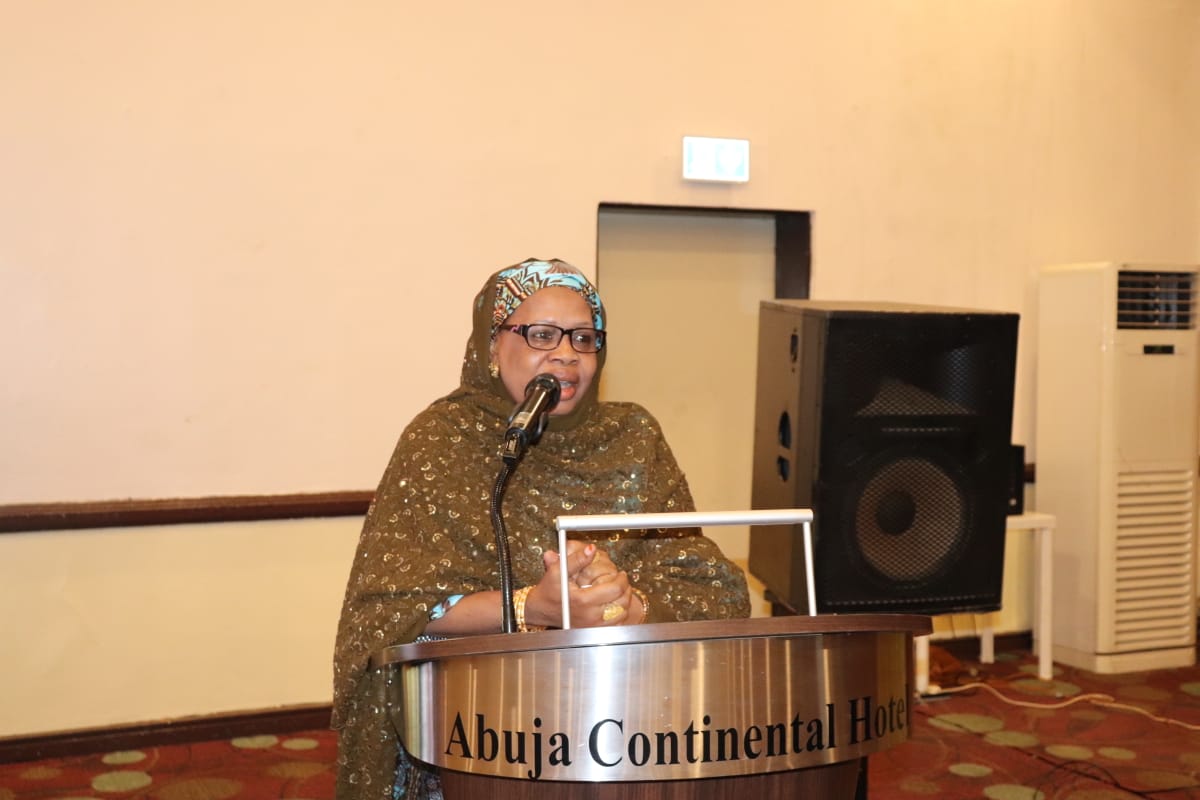 The National Coordinator, National Project Coordinating Unit (NPCU), Mrs Amina Haruna, has said that over 4,000 schools so far have benefited from its Adolescent Girls Initiative for Learning and Empowerment (AGILE) project.

Haruna disclosed this in Abuja on Monday, at the AGILE Implementation Support Mission.

She said that the project which is being implemented in seven states would be extended to other states to give room for out-of-school children to have access to quality education.

According to her, what we discover in the course of implementation is that it is not only cultural problems that is stopping these girls from coming to school but when the environment is not conducive, if the toilet facilities are not there, they won’t come.

” WASH facilities has been a major problem that is stopping girls from coming to school, especially when they are on their period, they need to use water to clean themselves.

“And if such are not there, they stay back and by staying one week, you know they will have to misa a lot.

” So this is what AGILE is working on. Even if it is only toilet facility we will be able to build in this project, at least we have achieved a lot” she said.

Haruna said that more states would be coming on board in the programme by January 2023 through the additional finance from the World Bank.

She added that 200 teachers would be trained from each of the 36 states and the Federal Capital (FCT) on digital training so as to impact knowledge of quality teaching and learning to learners.

The Ekiti State AGILE Coordinator, Mrs
Oluwayemisi Alokan said 202 schools in Ekiti had benefited from the project through various renovations.

Alokan said the the state had received 25 million dollars in the state for various interventions for enhance school retention and completion.

According to her, 100 schools were engaged in the digital training and 198 senior secondary schools benefited from the life skills of the project.

” We were given 25 million dollars at least in totality to make use of but right now we’ve make use of 20 per cent and has been expended right now on various aspects of the programnes which covers renovations and life skills.

” It also covers digital are remote learning platform. So we’ve spent 20 per cent of that money on those area. And also we’ve done sensitisation programmes and we’ve met with the teacher and the principals of various schools in Ekiti,” she said.

The Katsina State Coordinator of the project, Mustapha Shehu, said 578 schools in Katsina had received between 8,000 dollars to 16,000 dollars to provide water, renovate and construct toilets as well as additional chairs and renovation of classrooms.

Shehu said that initiatives had triggered a lot of demands in the school leading to high enrollment in the state.

Dangaji also said that the project second cohort beneficiaries of its conditional cash transfer under the girls scholarship programme had also impacted over10,000 girls.

She said that this was in a bit to ensure that out-of-school girls were returned to school and ensure that they complete schooling.

” A lot has been done in terms of ensuring that these girls are enrolled at the first instance because of case in the northern region because we know once they finish primary school, the notion is to be done with schools.

” And there’s this negative perception of our communities, our mothers, our leaders on the girls child education. So after primary six, they are done with school.

“So we’ve done a lot of sensitisation, a lot of advocacy to our religious and traditional rulers on the good side of education to ensure that they enrol these girls in school,” she said.

The AGILE Project is a five-year initiative of the Federal Government with support from the World Bank to improve secondary education opportunities for adolescent girls in the implementing states as well as empower them to earn their living.