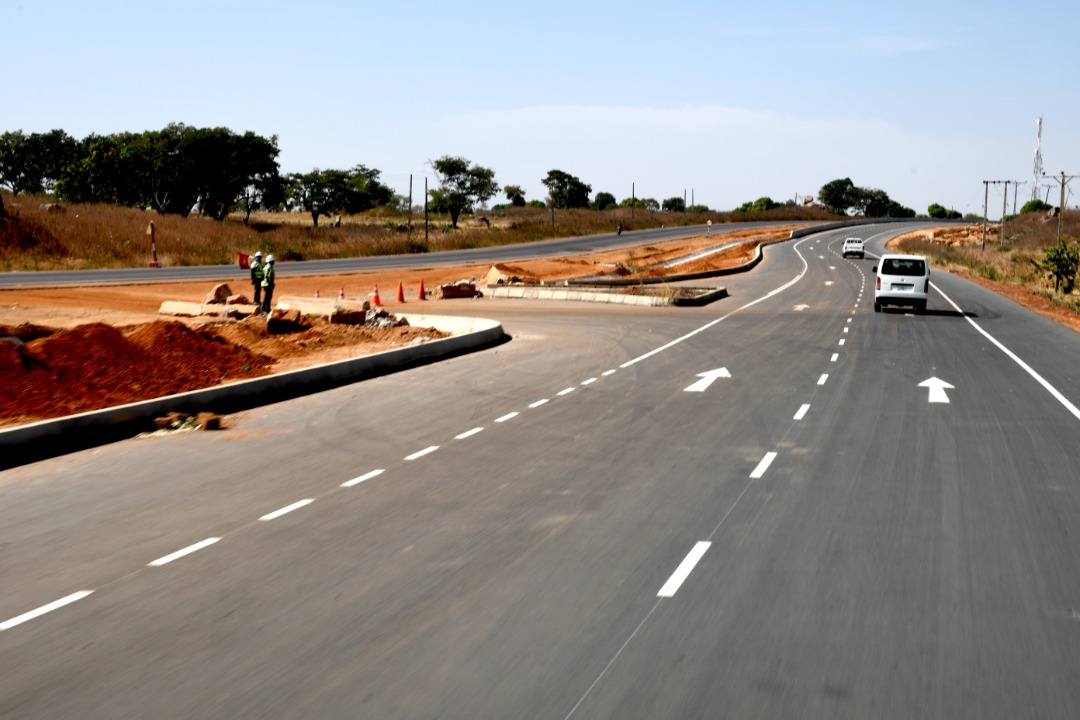 Mr Funso Adebiyi, the Director Highways Construction and Rehabilitation, Federal Ministry of Works and Housing says the ongoing reconstruction work on the Abuja-Kaduna-Kano road is progressing and would be completed in the life of the present administration.

Adebiyi, stated this during the ongoing visit to the project site to assess the progress of work on the project according to a statement by Mr Salisu Haiba, a Deputy Director, in Public Relations unit over the weekend.

He said the ministry was satisfied with the quality of work going on and was working to increase the pace of the work.

Adebiyi explained that the work was initially for rehabilitation but now full reconstruction work is ongoing.

Similarly, he appealed to the road users to bear the discomfort being experienced everyday as a result of blockages and diversions, pointing out that it was unavoidable in a construction work of such magnitude on such busy road with high traffic volume and axle load.

He pointed out that while some sections of the road are also at different levels of completion, palliative/remedial work were being carried out on the sections that are critically bad to facilitate ease of passage for motorists.

Reacting to the allegation of delayed work, he said it was important that he corrected the wrong impression by the people that work is not moving.

“Government is desirous of completing this project , as such is not leaving anything to chance, that is why we are here regularly tracking the progress of work with a view to sorting out any identified challenges”

Adebiyi noted that the Minister of Works and Housing, Mr Babatunde Fashola, and the Minister of State Mr Aliyu Abubarkar had demonstrated a strong passion to the project and others across the country in order to ensure the fulfillment of President Muhammadu Buhari’s promise of bridging infrastructural gap in the country.

On the speed of work on the road, the Director Bridges and Design, Engr Adeoye urged the contractor to increase the pace of work by deploying more men on sites to work simultaneously on both lanes

The team carried out an engineering measurement and evaluation of some key components in road construction among others ; storm water drainages, shoulders, right of way, concrete slabs, U-turns, culverts reinforcement pipes.

TheAbuja-Kaduna-Zaria-Kano roa reconstruction project was awarded to Julius Berger Nigeria Plc on 20th December, 2017 and the project commenced on 21st May, 2018 with the 36 months completion period.