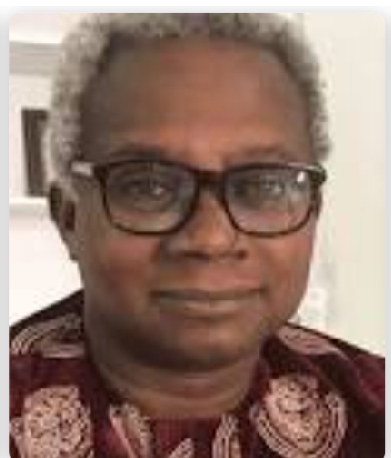 Mr Osita Okechukwu, a member of the All Progressive Congress (APC) National Committee on Ondo State Gubernatorial elections, has dismissed fears that the alliance of 11 missionary political parties would stop the victory of the incumbent governor, Rotimi Akeredolu, in the Oct. 10 elections in the state.

Okechukwu, who is also the Director-General, Voice of Nigeria (VON) made this known at a news conference on Tuesday in Abuja.

He said Akeredolu was sure of victory, not because of his incumbency polls advantage, but going by his sterling performance in the first term.

According to him, Akeredolu has, within the limited resources of the State, done well to provide physical infrastructure for people across the three senatorial districts.

“As the Ondo State gubernatorial elections campaign committee, we are mandated to do an on-the-spot assessment of the chances of APC and our governor, His excellency.

“And I said with the stipends we got after mingling with all classes and kinds of people in Ondo that it is important that we let the press know our own findings.

“In simplicity, we came back and we gave our own report to the national caretaker committee extraordinary, led by His excellency M.M. Buni.

“We told them emphatically that they should not harbor any fears that we are going to loose the Ondo state elections and that His Excellency, Akeredolu, is going to win.

“I told them we are going to win the Saturday elections under a free and fair atmosphere and that Akeredolu is going to win with chances of 55-58 per cent based on the fact that he did well within the limited resources of Ondo state.”

He listed the areas to include physical infrastructure that covers growth, the health sector, primary education and primary healthcare.

“They now ask us if there is anything that the people will have against or what are they referring to society that are eager to develop.”

Okechukwu gave assurance that Akeredolu had a firm structure on ground, having diligently reconciled with all the other gubernatorial aspirants in the APC.