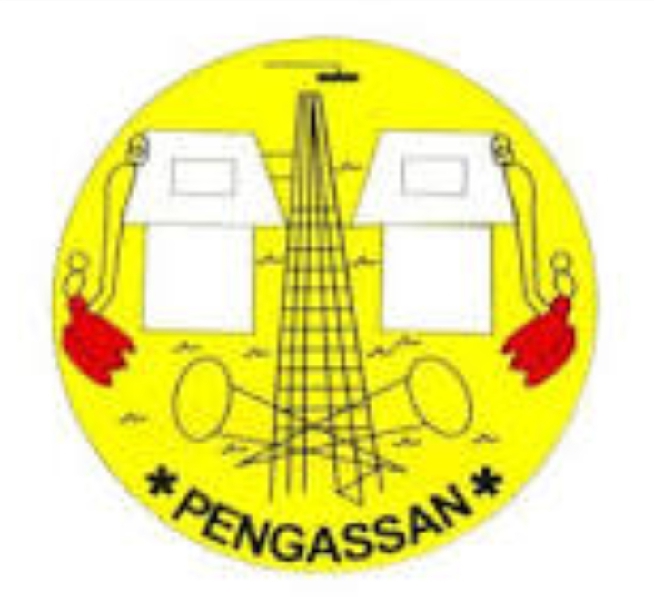 Oil workers under the aegis of the Petroleum and Natural Gas Senior Staff Association of Nigeria (PENGASSAN) have disrupted activities at the Petroleum Products Pricing Regulatory Agency (PPPRA) office in Abuja on Thursday demanding for payment of shortfalls in salary.
The workers said that between N90,000 to N150,000 were slashed from their September salary.
Mr Kelechi Ugwulo, National Industrial Relations Officer, PENGASSAN while speaking, want the infractions in the IPPIS to be restored before the strike would be called off.
“I want to state categorically that PEMGASSAN is determined to go the whole out to give its full commitment to the struggle and aspirations until all the grievances of our members are adequately addressed.
“It is a three-days warning strike and very soon if the government does not address this, the entire oil and gas union are going to be in the street for the voice of our people to be heard.
“ As we all know that a labourer deserves his wage, now we have N113,000 withdrawn from a man’s salary , how does he take care of his dependant, how does his children go to school, why should we even come to this point.
“Why will anybody be in a hurry to be erroneous with peoples salary. We are tired of this and PENGASSAN has shown sufficient understanding on this matter, we are at the breaking point and the voices of our members must be heard.”
Ugwulo said the workers supported President Muhammadu Buhari’s agenda of anticorruption saying that infractions of IPPIS on the wages and benefits of the workers would not be condoned.
Also, Mr Ayodele Ojele, Branch Chairman, PPPRA urged the government to release the two months allocation of the agency owed it.
Ojele said that this neglect was a clear violation of the terms of agreement between the organisation and the government.
“We have started this protest since yesterday (Oct. 7) on the bastardisation of our salary from January up till this moment, we do not even know what we expect and the IPPIS platform has come and in August they paid us but we don’t know what they have paid.
“In September, they paid and slash the salary in upwards of some N150,000, N130,000 and some N90,000 and we don’t know what to expect in October, November  and December.
“In the industry- our sister agency, the PPPRA and PTI have not received allocation from August and September and this is in clear violation of the terms of agreement.
He noted that the Government Integrated Financial Management Information System (GIFMIS) had been accepted with the 2015 harmonised salary template.

He added that 22 months salary arrears emanating from 2015 had not also been paid.
He, therefore, called on the government to look into all of these to avert further unrest in the oil industry.
Meanwhile, Mr Ifreke Udeme, PENGASSAN Chairman, NNRA Branch called for the release the two months’ salary arrears owed PPPRA and PTI without further delay and as well the shortfall in salary should be remitted.