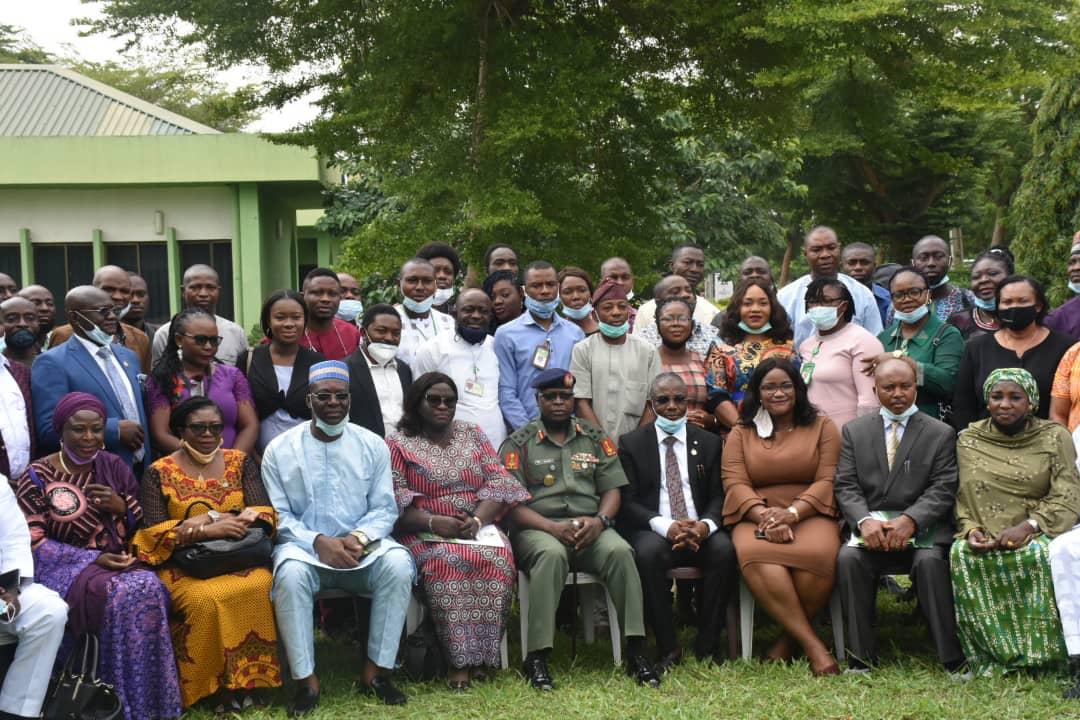 Ibrahim disclosed this at the sideline of 2021 Workshop for Inspectors’ Development Programme (IDP) for staff of the organisation in Abuja on Wednesday.

The workshop is with the theme: “Optimising the Ideals of the Scheme through Effective Utilisation of the NYSC Inspector.”

He also warned the members of staff, who were involved in such practices to desist or face disciplinary actions.

”Some corps members that we believe were involved in some unethical practices in an attempt to compromise our relocation processes were cancelled.

“The challenges are that some people are tempting to compromise our staff and get themselves involved in unethical practices and so on.

“Recently, we have to block some of our corps members because we won’t condole any act of indiscipline and we are not going to compromise our mobilisation process; our deployment and relocation is free.

“We approved the relocation but when it was done, we later discovered that there were some unethical practices and we cancelled it.

“And, we are still investigating, so anybody involved will be disciplined accordingly. We have blocked 1,000 Corps members nationwide, involved in such practices,” he said.

On the workshop, Ibrahim said it was necessary to equip the participants toward developing the right attitude and skills necessary to handle challenges in routine operations of the scheme.

He added that it would enable the scheme adopt measures for the elimination of all forms of hiccups militating against its operations through the intensification of engagement with critical stakeholders at the grassroots.

“The inspectors are in the inspectors cadre and they are always in the nooks and cranny of this country dealing with corps members.
“So, it is very important for us to train them and retrain them, so that they will be in tune with our best practices and that is the essence of this training.

“Some of them were employed in 2010 and they have not undergone this training and it is important for us to do this because human development is very critical to the success of any organisation,” he added.

Omotade said that the inspectorate cadre were usually in the frontline of policy implementation at the grassroots, hence the need for the training to equip them to face challenges of Corps administration.

He, therefore, called on participants to pay rapt attention to resource persons so as to be sufficiently equipped to carry out their monitoring and mentoring duties to corps members.