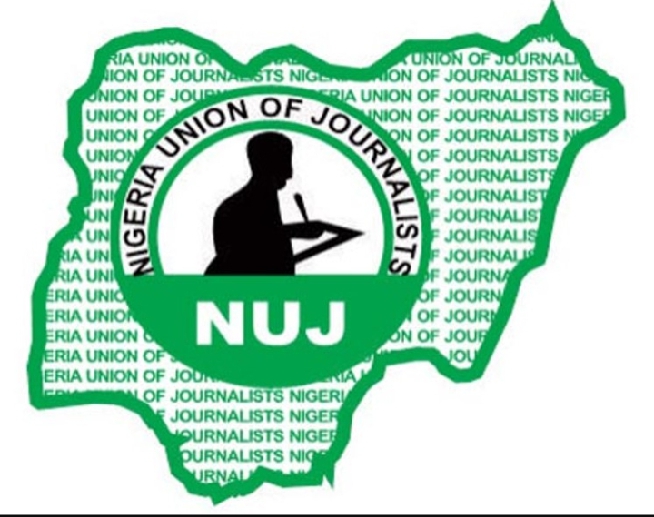 The Nigeria Union of Journalists (NUJ) has charged the country’s new service chiefs to avoid being dragged into partisanship by unpatriotic politicians.

Mr Chris Isiguzo, the National President of NUJ, gave this charge in a statement he signed in Abuja on Thursday.

According to Isiguzo, the recent change of guards at the defence headquarters after months of intense calls by the National Assembly, media, socio-cultural organisations, and pressure groups is belated, but welcomed.

“NUJ hopes that the new service chiefs would put in their best to end the rising cases of insecurity threatening the existence of the country.

“It is our hope that the new Chief of Defence Staff, Maj.-Gen. Leo Irabor, will properly coordinate the other service chiefs to immediately confront Boko Haram insurgents, bandits and kidnappers appropriately in the best interest of the country.

“They should also understand that their appointments is not for merriment, but hard work and total commitment to the Fatherland.

“Also, the new service chiefs must not see their assignments as opportunities to amass wealth for themselves, families or friends.

“But rather as a challenge to re-engineer the country’s security architecture that has suffered serious setbacks.

“It will be foolhardy for the service chiefs to ignore the welfare of their officers and men in the onerous task ahead of them.

“Because success can only be achieved through boosting the morale of troops at various areas of operations.

“We urge them to stay away from politics if they must succeed where their predecessors did not do well.

“What Nigerians need now is the security of their lives and property to enable them live decent lives,’’ Iziguzo stressed.

The NUJ President appealed to the Federal Government to provide adequate arms and equipment to ensure the welfare and wellbeing of officers on the battle field.

“We appeal for the continuous support of Nigerians for the armed forces.”