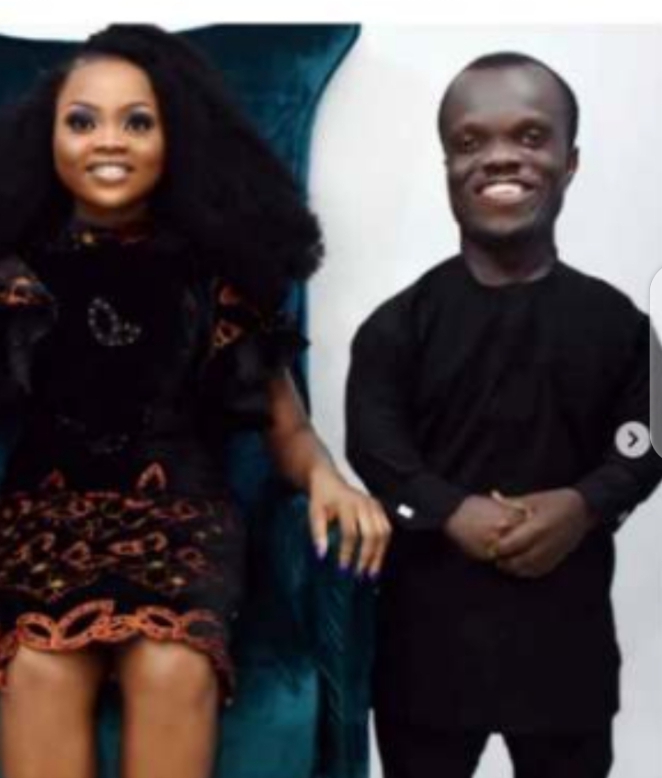 Nkubi took to his Instagram page @nwobi_official on Tuesday to share beautiful pre-wedding photos of himself and his fiancee.

He wrote; “It is official NWAOGU’S (MY 4FT LIFE WITH MY WIFE) Make e for no loss. As others dey talk, “I am off the Market.”

Nkubi  who works with Wazobia FM,  is also a TV presenter,  voice over artist and a content creator.

Fans, colleagues, and friends have taken to social media to send congratulatory messages to the actor.

The Theatre Arts graduate who began his acting career as a child actor has starred in several Nollywood movies such as ‘Broken Dream’ (2005),

He has also featured in some TV series like ‘Tinsel’, ‘Bella’s Place’, ‘Officer Titus’, ‘Single Ladies’, Skinny Girls in Transit’ among others.

Nkubi has a YouTube channel where he churns out comical content for the amusement of his viewers.