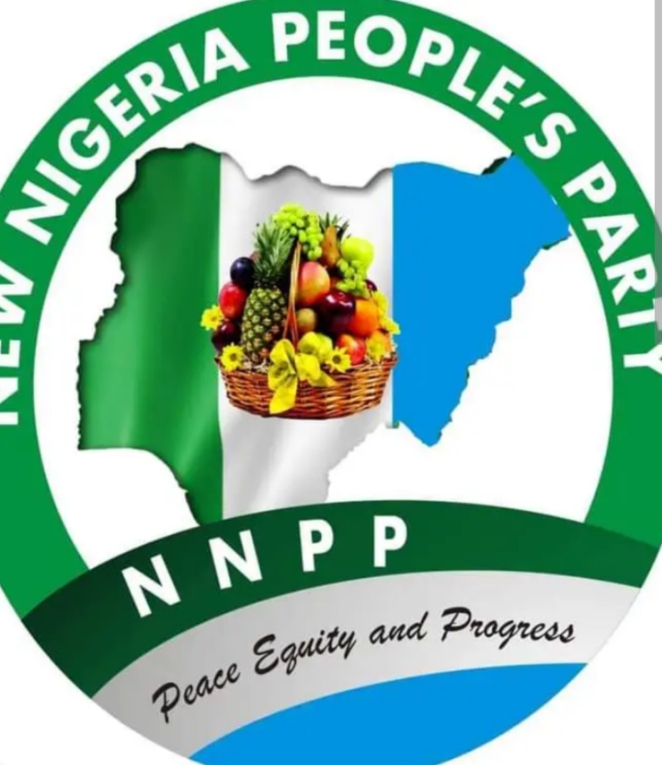 A Governorship candidate of New Nigeria Peoples Party ( NNPP) in Nasarawa State, Alhaji Yakubu Maidoya says that he would grant full autonomy to local government in the state, if elected governor come 2023.

Maidoya made the promise during a media dialoque at the NUJ press centre in Lafia on Sunday.

” I will ensure that local governments have full autonomy so that they can people0 poopexecute projects that will have direct bearing on the lives of the people at the grassroots.

” We are also going to give free qualitative education to our children to enable them become better future leaders,” he added.

The NNPP Governorship candidate also assured to create job opportunities to the unemployed youths and other people of the state.

” We have large numbers of unemployed youths and other people. My administration will create job opportunities to our unemployed people,” Maidoya sai.

Maidoya pledged to make the state economic viable for the overall development of the state.

Maidoya solicitied for support and votes from all and sundry to enable him come out victorious in 2023.

The News Agency of Nigeria( NAN) reports that the NNPP Gubernatorial entourage had in attendance Mr Sidi Bako, Nasarawa State NNPP Chairman, Barr Innocent Lagi, the former Commissioner for Justice, who is the Director General of Maidoya Campaign Organization among others