NLC pledges to assist NUJ in the struggle for better welfare 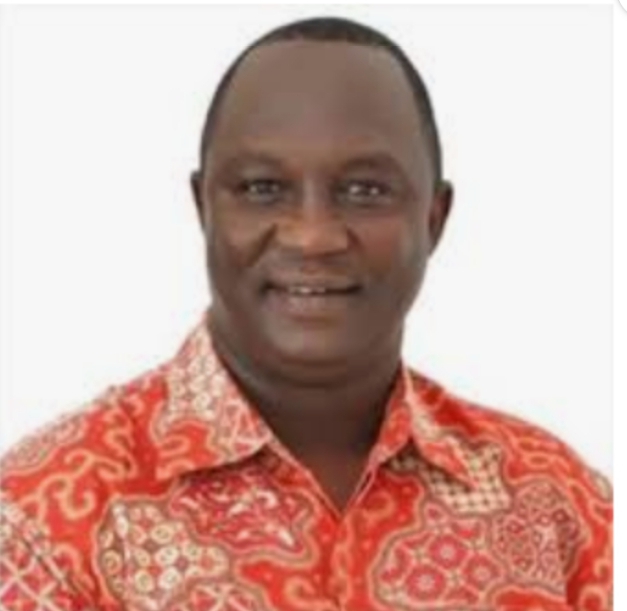 The journalism profession has been described as a pillar without which democracy will not thrive.

The President of the Nigeria Labour Congress, Comerade Ayuba Waba, made the remark at a one day leadership workshop organized by the NLC for the executive members of FRCN, NTA, AIT and NAN chapels of the Nigerian Union of Journalists, at Pascal Bafyau labour house in Abuja.

Comerade Waba, said the profession served this function through investigative and objective reporting to put the government on its toes.

He lamented that despite its importance to the society journalists are the least taken care of interms of welfare.

Waba, gave the assurance that the NLC is ready to assist the NUJ in negotiating for better welfare for journalists in the country.

The NLC Chairman described how the union executives can play the role of both union leaders as well as journalists.

According to him, effective leadership requires patience and perseverance.

Comerade Waba also urged them to always ensure that the voice of the common man is heard.

Earlier, the coordinator of the program and Chairman Daar communications chapel of the NUJ, Comerade Abulu, explained that the training is aimed at building the capacity of the participants in the areas of leadership and how they relate with their counterparts as well as their managements.

The Chairperson of the FRCN headquarters chapel of the NUJ, Comerade Sandra Udeike, thanked the NLC Chairman for the training and urged the NLC to always come to the assistance of the NUJ to assist it in overcoming its challenges.