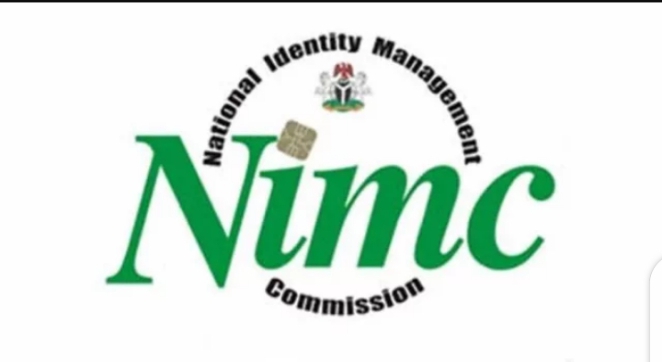 The Federal Government has extended the deadline for Nigerians to register and link their National Identification Number (NIN) to their SIM cards before February 9, 2021.

This information was posted on the official Twitter handle of the National Identity Managememt Commission (NIMC).

Adinde said at the end of a review meeting on January 18, 2021, the Technical Implementation Committee reported significant progress in the ongoing NIN-SIM linkage exercise.

A total of 47.8 million NINs have been received by the mobile operators, at an average of three to four SIMs per subscriber.