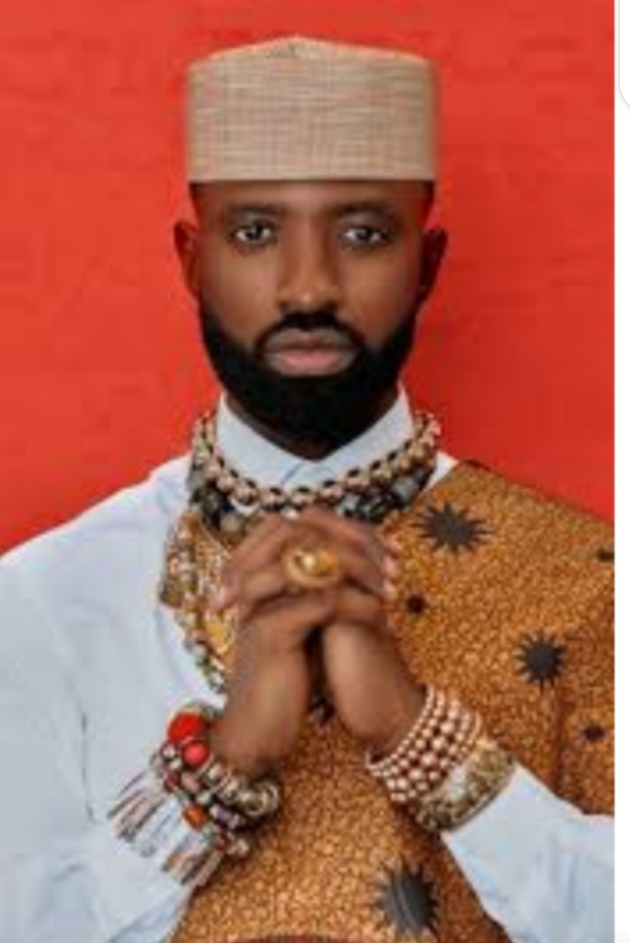 Nigerian singer/ songwriter, Ikechukwu Ahiauzu alias Ric Hassani, has lamented his inability to find the right life partner, saying that finding someone these days is scary.

The renowned music star, who said he had handed over his search for a life partner to God, took to his Instagram handle @RicHassani, where he complained about how frustrating it was look finding a true love.

He said the his intense search for a life partner  had been a  crazy one, as his discretion had failed him in the past and almost cost him everything.

“Finding someone these days is so scary for me, considering the intense craziness I’ve been through.

“I have really put it in God’s hands completely at this point, my discretion has failed me in the past and almost cost me everything.

“I think a decision as serious as finding a life partner is not the wisest for one to rely completely on their own discretion.

“There has to be a degree of surrender to a higher power for that decision. Life partnership will make or break and I say it from first-hand experience.

“I traveled the world, made and have some really interesting amount of money, come back to this big, incredibly arranged house, but I come back to no one.

“I love peace because it’s priceless, but deep down I pray God sends me a solid and worthful companion. Amen,” he wrote.

Ric Hassani is a Nigerian singer, songwriter and musician, who released his debut album ‘The African Gentleman” in 2016.

He has a dress style that is influenced by his self-acclaimed stance as a gentleman.

The singer was nominated in three categories at the 2016 All Africa Music Awards: Best Artiste in African R&B and Soul, Video of the Year, and Most Promising Artiste.

He also received two nominations at The Headies 2016 including Best Alternative Song for “Gentleman”.

In December 2018, Falz and Olamide assisted “Believe” one his songs, to win the Best collaboration at the Galaxy Music Awards.