Nigeria @ 61 : It is worth celebrating despite challenges, says Nasarawa Speaker 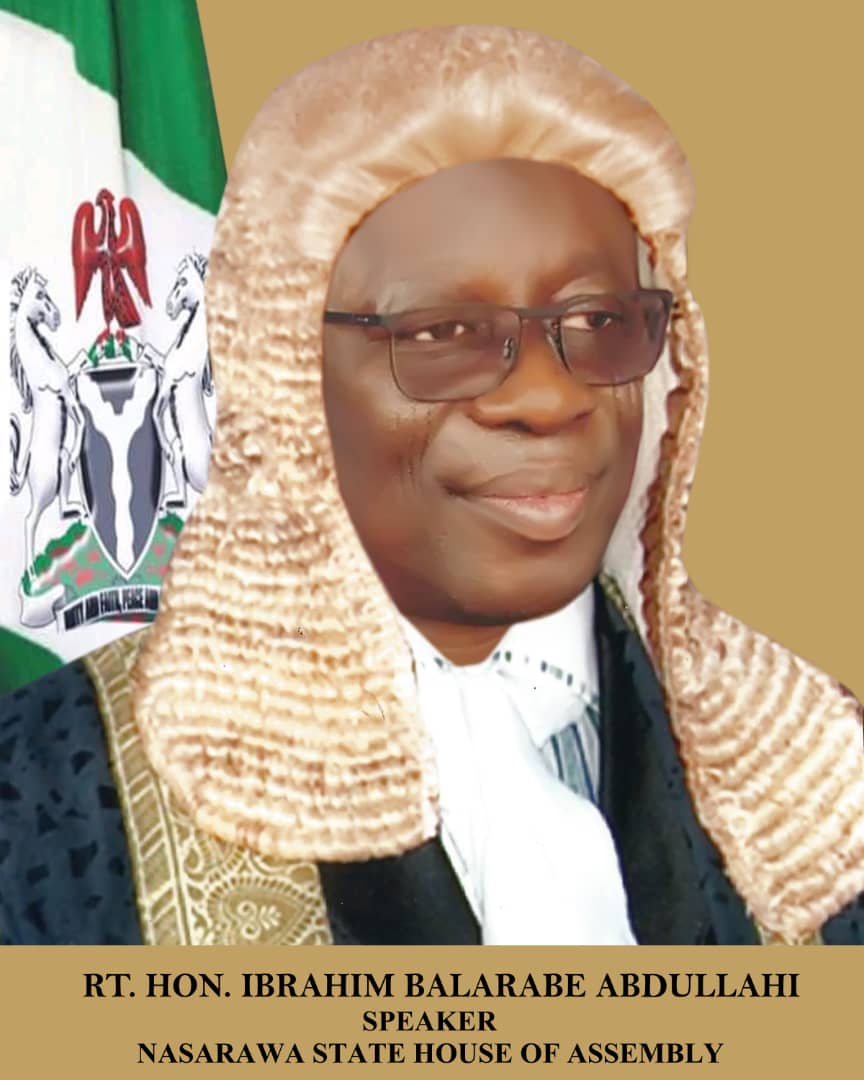 Speaker, Nasarawa State House of Assembly, Alhaji Ibrahim Balarabe-Abdullahi says that the nation at 61 is worth celebrating due to the progress and development made so far since independence despite the numerous challenges facing it.

Balarabe-Abdullahi stated this while  speaking on the sideline of Nigeria at 61 and Nasarawa State at 25 in Keffi on Thursday.

He said that  in terms of development and progress, the country has recorded a lot of tremendous achievements, hence the need for celebration.

According to him, Having a sustainable democracy on ground for this long, is enough heartwarming. So, we have made tremendous progress as a nation and therefore our 61 birthday is worth celebrating.

” Since independence, both the state and the nation are not stagnant. We are progressing and it is worth celebrating.

“First and foremost, if we go by history and we can start from 1960 itself, October first to be precised, Nigeria as a country got its independence on that day. That’s an achievement.

“And when the self rule was granted to us, governance commenced with lots of challenges and experienced with one form of instability or the other culminating in coup d’etat.

” In its chequered history, the country frequently experienced change of government between military institution itself and between the military and the civilians in what seemed like power ping-pong.

“However, as time progressed we grew gradually as a nation with now full-fledged democracy with our democratic experience becoming stable and uninterrupted for more than a decade now.

“As the saying goes the worst form of democracy is still better than the best form of military government.

” So, here we are today, a full grown democratic nation, even that a lone, to me, despite our challenges, which are part of human existence anyway, is tremendous progress.

” Because you cannot say that we are stagnant.

“On the home front, Nasarawa State at 25 is certainly worth celebrating too. The state has come a long way and has achieved inspiring growth and development.

“The state has had its own ups and downs but on the whole, we can see that it is worth its while.

“There are challenges here and there, of course, especially in the areas of security and capital developments, but Nasarawa State, no doubt, have minimal security challenges in the state looking at what is currently obtainable in other places.

So, we thank God for that, we thank our leaders for their efforts in that direction and it is our hope and prayers that we enjoy more peace in the state.

” Nasarawa State is not stagnant, generally you and I knows we are growing,” he added.

Balarabe- Abdullahi called on the people of the state and Nigerians to continue to pray and support President Muhammadu Bihari, Gov. Abdullahi Sule and other leaders to succeed in order to enjoy more democratic dividends.

He also enjoined Nigerians to live in peace, be law abiding, respect constituted authorities, be their brother’s keepers and tolerate one another irrespective of their affiliations. (NAN)