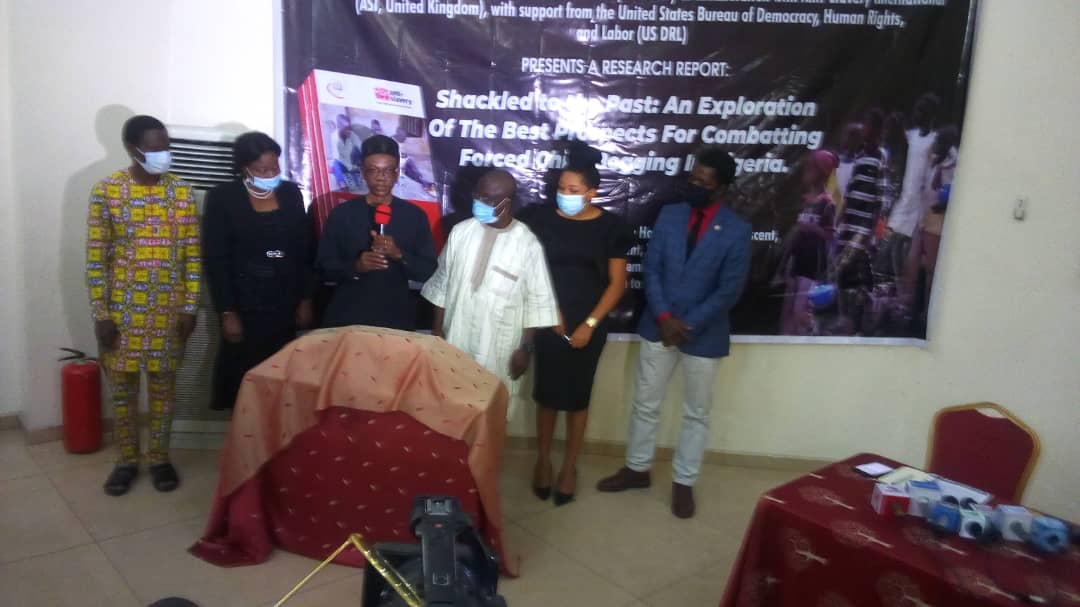 The Resource Centre for Human Rights and Civic Education (CHRICED), an NGO has urged state governments in northern Nigeria to develop and implement measures that would permanently address the menace of forced child begging in the region through solving out-of-school children syndrome.

Mr Ibrahim Zikirullahi, Executive Director, CHRICED made this known at the Public Presentation of a Research Report titled: “Shackled To The Post: An Exploration Of The Best Prospects For Combatting Forced Child Begging In Nigeria”, on Tuesday in Abuja.

Zikirullahi said that neglecting the plights of the children may lead to violent conflicts in the future.

He expressed regret over the forced child begging in the country especially in Northern Nigeria which he said had continued because it was receiving no effective attention from government.

“The Almajiri question is one that all actors within and outside government can no longer afford to turn a blind eye to. This point becomes even more pertinent when the extent of insecurity confronting Nigeria is put in the proper context.

“As we speak, the gory stories of the activities of armed bandits, kidnappers and other violent criminals in the North West, have become staple for daily news updates.

“In the North East, the Boko Haram insurgency continues to rage. In the North Central, the activities of herdsmen continue to undermine security of lives and peaceful coexistence.

” The reality of over 10 million children wandering the streets, with no education, healthcare and other basic necessities to make them a proper part of society amounts to yet another recipe for future violent conflicts”, he said.

He added that there had been a state-sanctioned series of attacks on the rights of Almajiri children which must be looked into.

“This has taken the form of raids, and forceful transportation to so-called states of origin. At the height of the pandemic between March and August, Northern states competed amongst themselves in forcefully transporting groups of Almajiri children to the boundaries of the states they had supposedly come from.

“In a bid to show they were fighting the virus,
many Northern governors quickly targeted and made scape goats of Almajiri children,” he said.

He explained that such reactions had not solved the problems, as these children continued to be present on the streets of the major cities in the North.

He added that in addressing the menace, the Almajiri situation must be driven by a collective and sustainable response from stakeholders.

“Such a collective effort from state and non-state actors, we believe should be motivated by the notion of Almajiri as holders of fundamental rights, which must be protected and promoted by duty-bearers.