NGO calls for conducive environment for women participation in politics 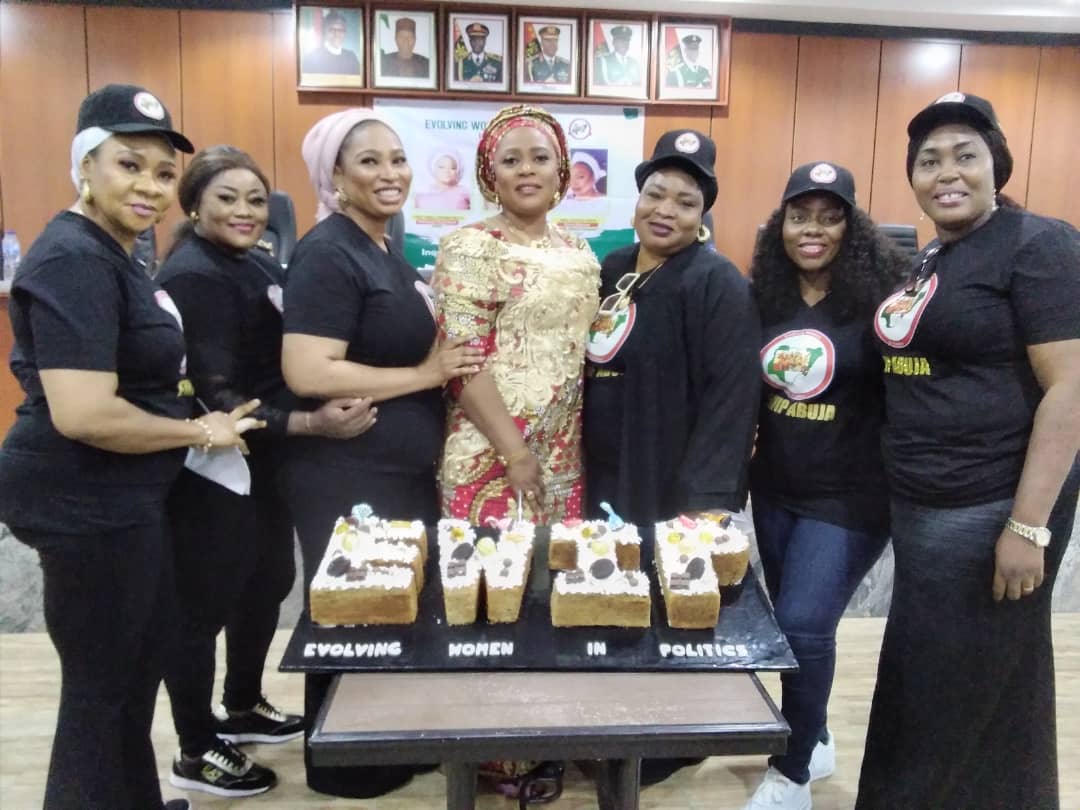 A Non-Governmental Organisation (NGO),Evolving Women In Politics (EWIP), has called for adequate involvement and conducive environment for women participation in politics.

The Vice President of the organisation Abuja branch, Mrs Raliat Abdulsalam, made the call on Saturday, in Abuja at the first ‘Meet and Greet’ conference organised by the group.

The News Agency of Nigeria (NAN) reports that EWIP is an organisation that seeks to mitigate violence against women during elections and encourage participation of women in politics in the country.

Abdulsalam said that women should register and collect their Permanent Voter Cards (PVCs) and take advantage of their numerical strength, education and global democratic trend to find a space in politics.

“Get your PVC please, educate all around you, women, children and even men alike because we cannot be here without the men behind us and we must put intelligent men to support us.

“So, educate all around you to register, get your PVC so that your vote will count; If I want to run now, how do I tell myself that EWIP is behind me when 80 or 90 per cent of members have no voters card.

She called on the National Assembly to bring to fore laws that guarantee women political participation in Nigeria and Laws that protect the dignity of women from all forms of violence before, during and after the elections.

However, the vice president maintained that the participation of more women in the running of affairs of the nation would encourage sound decision-making and national development of the country.

Mrs Hadiza Kolo, the coordinator of the group, said that the organisation was also aimed at sensitising women on the need to participate in politics and the process of voting during elections.

Kolo called for the implementation of the 35 per cent affirmation for women as contained in the Beijing declaration to encourage women participation in politics.

“Women in politics work across party lines, even in the most politically combative environments, and champion issues such as gender equality and laws that strengthen communities and generations to come.

“An increased number of skilled and knowledgeable women can promote gender equality in leadership roles and decision making in every sector of the economy, and at all levels with adequate support.

“We want political parties to support more women in politics to take up leadership roles to empower them to become an active citizen,” she said.

On her part, Mrs Oluwatoyin George-Tailor, a member of the organisation called on women to participate in politics and not to be discouraged by the challenges associated with elections in the country.

George-Tailor said that every woman needed to be trained to become prospective leaders in the society adding that massive advocacy and sensitisation could positively influence women participation in politics.

“We are calling on our government, from the national level to the local level to support women in becoming an active part of governance and development of our nation.

“This can also increase the numbers of articulate women who are capable of speaking out, raising women’s demands, and participating in promoting women as agents of change in our present day Nigeria,” she said.

According to her, it is important to encourage women to support each other in order to individually and collectively work together to achieve gender equality in leadership roles.

She, however, advised government at all levels and organisations to provide and support women with the platforms to voice their opinions and ideas for women’s full and effective participation in leadership roles. (NAN)