NFIU advocates regulation of NGOs for adequate disbursement of grants 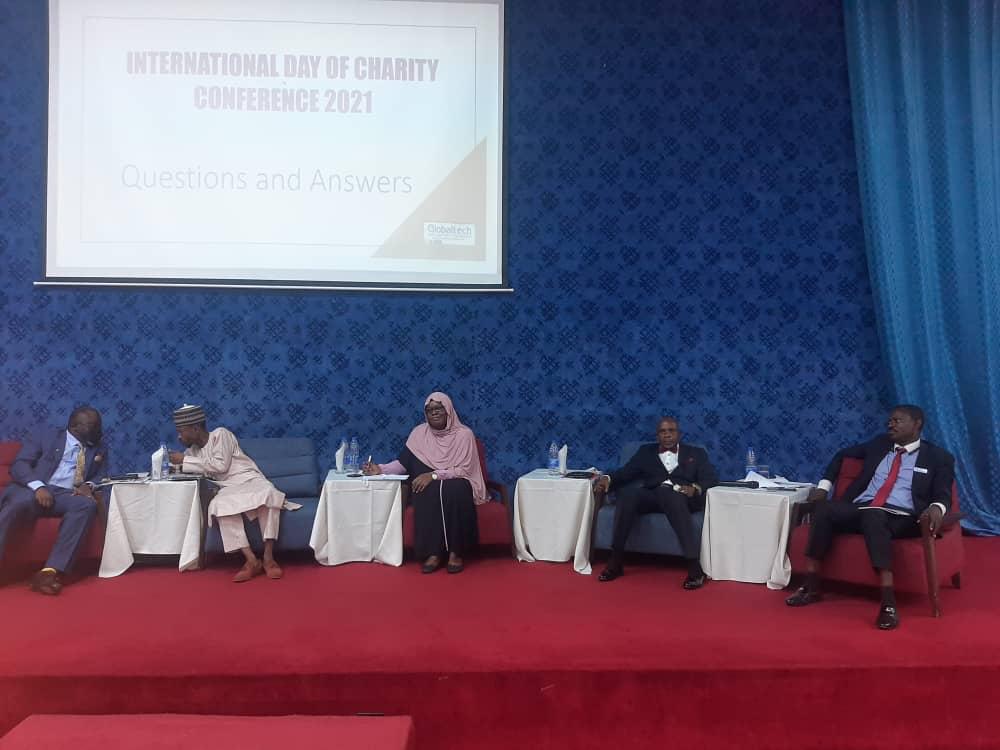 The Nigerian Financial Intelligence Unit (NFIU) has called on the coalition of Non-governmental Organisations (NGOs) to come under one umbrella body that would regulate their activities.

This, according to the organisation, will enable smooth disbursement of grants especially international grants.

The Chief Executive Officer (CEO) of NFIU, Mr Tukur Moddibo made the call at the 2021 International Day of Charity Conference in Abuja on Wednesday.

The conference has the theme “Legal Framework /Guidelines for Claiming Grants/Donations from Foreign Donors to NGOs, CBOs and Associations in Nigeria.”

Modibbo, who was represented by Mr Ibrahim Muhammed, Head of Compliance and Examination, NFIU, also regretted that between January and August only 64 NGOs had come up for registration.

He noted that this development was not too good for the smooth running of NGOs activities.

Modibbo regretted that some NGOs were sometimes used as a cover-up to exploit grants from donor agencies while calling for due diligence in each of their activities.

He, therefore, called on NGOs to come up for registration so that the true owners of the groups would be reviewed.

Modibbo said that due to the scarcity of resources, the government might not be able to provide for the needs of all citizens, hence the need for NGOs involvement in the implementation of government programmes.

He warned NGOs and other organisations who divert donor grants to desist as some NGOs had been indicted in the past for such activities.

“NGOs have abused the structure to get grants as some have been indicted for diverting grants meant for salvaging the poor people.

“These people are in the same space who are exploiting these grants and they must not be allowed to destroy the structure of the organisations,” he said.

Asogbon urged the government to put activities of NGOs under surveillance in order to identify those who take advantage of donor grants to exploit citizens.

He added that this would enable NGOs who access donor grants to put it into good use that would have ripple effect on the larger society.

Asogbon also called for financial inclusion in all sectors to make all programmes of the government visible to the grassroots.

He added that if the government could engage the NGOs and give them a mandate, the resources would get to the downtrodden thereby achieving the goals of the government.

In his remarks, the Attorney General of the Federation and Minister of Justice, Mr Abubakar Malami, called for the regulation of the NGOs space for developmental objectives