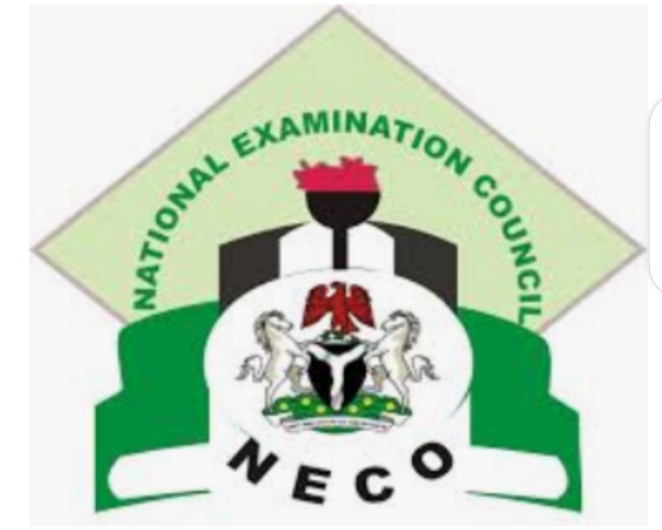 The National Examination Council (NECO) on Friday announced the release of the results of the Senior Secondary School Certificate Examination (SSSCE) conducted nationwide in July.

The Registrar and Chief Executive Officer of the Council, Prof. Dantali Wushishi, disclosed this while addressing newsmen in Minna.

He added that number of candidates who made five credits and above including English and Mathematics was 878,925 representing 71.64 per cent, when compared with 2020 SSCE internal figures of 894,101,which was 73.89 per cent, with 2.2 per cent decrease.

He also said that number of candidates who made five credits and above irrespective of English language and Mathematics was 1,226,796, representing 94.04 per cent, when compared with 2020 SSCE internal figures of 1,112,041 of 91.9 per cent.

He reiterated the council’s zero tolerance for examination malpractices saying that appropriate standards and excellence were maintained right from the planning stage to the release of the results.

He said the reduction in the level of malpractices was as a result of deepened monitoring of the examination by members of the governing board, management and senior staff of the council.

He said that candidates could now access their results on NECO website,www.neco.gov.ng.