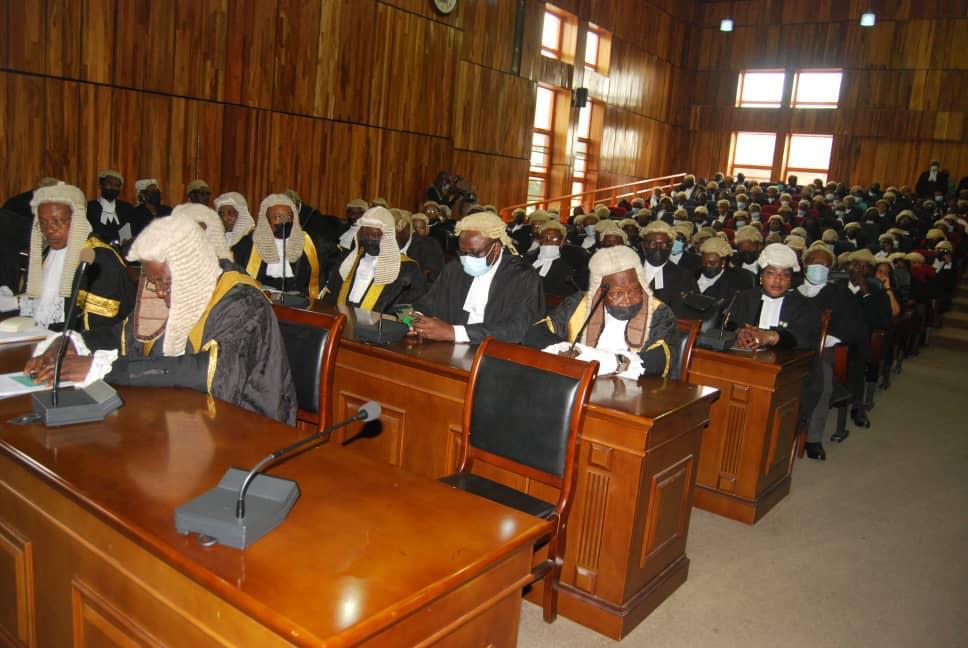 The valedictory Court Session in honor of Dr. Hauwa Shekarau who until her demise was Chairman of NBA Abuja (Unity Bar) was held on Tuesday at the Ceremonial Court of the FCT High Court, Maitama, Abuja.

The special court session was attended by Lawyers from all over Nigeria who were fully robed for the session. Remarks were given by the Honorable Attorney General of the Federation/ Minister for Justice read by Dr. Princess F. Frank-Chukwuani (Former Chairperson of NBA Abuja), President of the Nigerian Bar Association read by Mazi Afam Osuigwe, SAN, Body of Senior Advocates of Nigeria read by Ikechukwu Ezechukwu, SAN, NBA Abuja (Unity Bar) read by the Chioma Onyenucheya-Uko, the Vice-chairman, NBA Abuja, FIDA and the Acting Chief Judge of the High Court of the FCT, Hon. Justice Husseini Baba Yusuf

In her remarks, Chioma Onyenucheya-Uko (Vice-chairman, NBA Abuja) stated that “Dr. Hauwa Evelyn Shekarau, was of the finest specie of lawyers, an eloquent advocate who embodied and personified the best ideals of the legal profession. She was an epitome of discipline, industry, etiquette, brilliance, and versatility”.

She aligned himself with Chuck Palahniuk’s and quoted a recent speech of Late Shekarau where she said that “we all die, and that the goal is not to live forever but to make a goal and do something meaningful to create impact and will”. 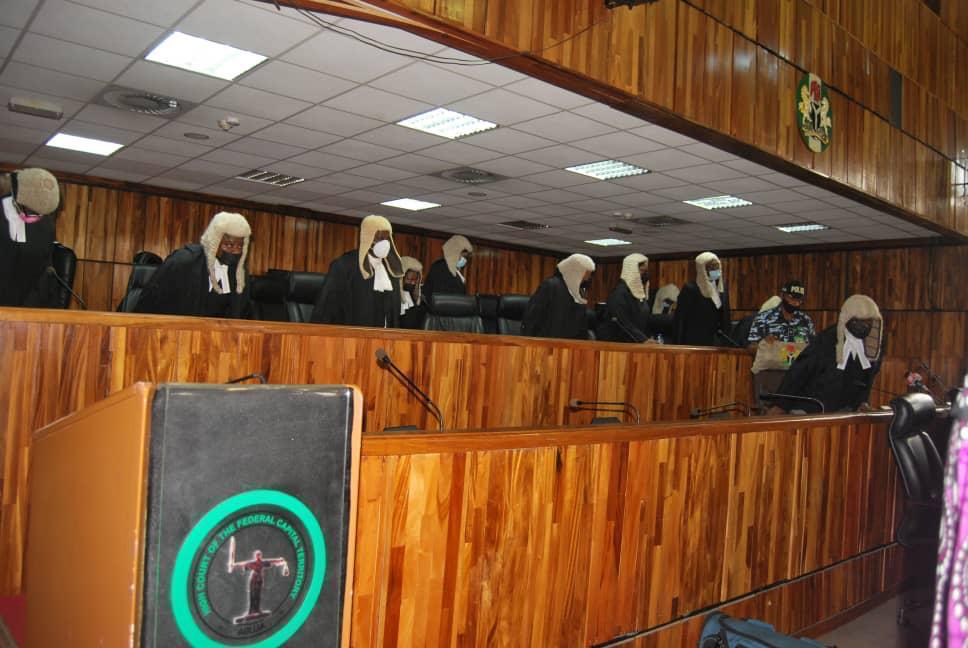 Dr. Princess F Frank-Chukwuani while reading the speech of the
Attorney-General stated that Hauwa Evelyn Shekarau was a seasoned lawyer with over 25 years of impeccable legal practice, a staunch human rights activist, a gender advocate who fought tirelessly for women and children.

In a speech by the President of the NBA, he said that “HAUWA will always be remembered for the good she had done. 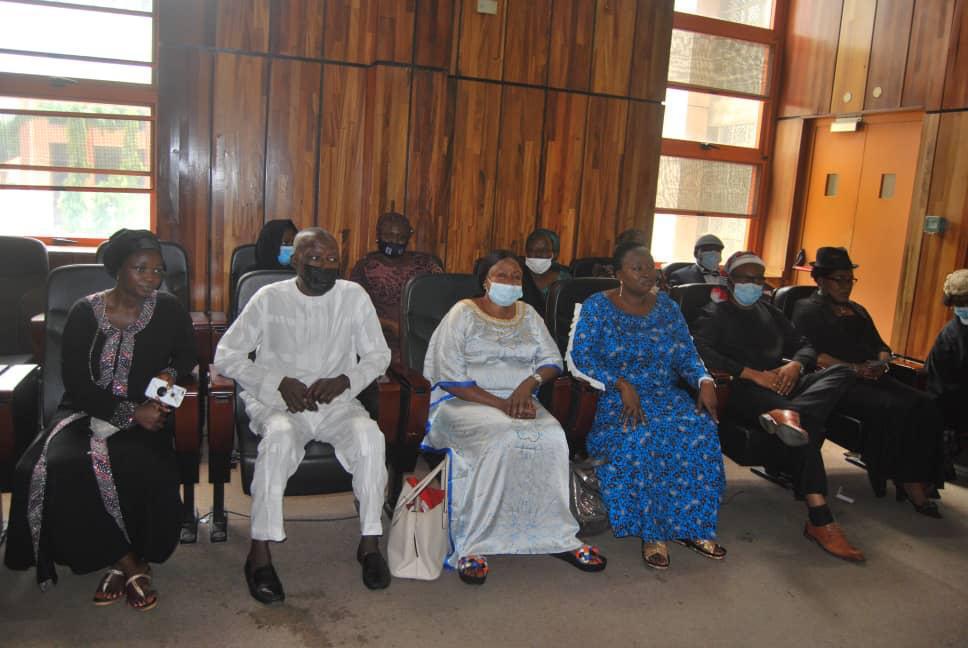 The NBA President said that the demise commitment to the cause of justice and protection of women, weak and vulnerable members of the society will forever be remembered and greatly missed.”