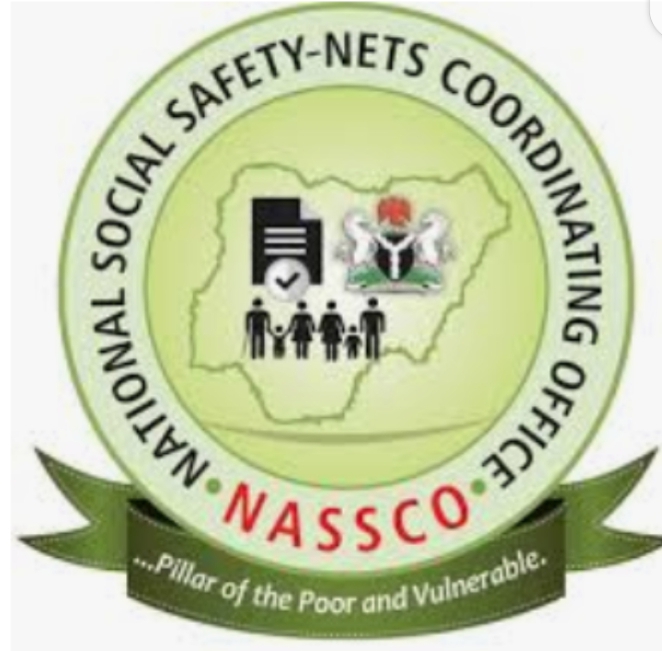 The National Coordinator of NASSCO, Mr Iorwa Apera made the commendation in an interview with the News Agency of Nigeria (NAN) on Friday in Abuja.He attributed NASSCO’s unprecedented achievements to the Federal Government, World Bank and the state governments efforts nationwide.

Specifically, we were able to comprehensively register more than 36.2 million individuals from 8,969 wards, 91,883 communities in 711 local governments in 36 states of the federation and Federal Capital Territory (FCT).

“Due to the COVID-19 Pandemic in 2020, the process was slow, but however, it is ongoing and we hope to add more people to the NSR.”

And don’t forget the states’ governments are actively involved in the process.

“We adopt a bottom-up approach with transparency, accountability and absolute inclusiveness.

“What we at NASSCO do is mentoring, and supervision to ensure an effective system,” he said.

The NASSCO boss also stressed that the NSR was a comprehensive bio-data of people with their BVN, National Identity Number, age, sex and many other status to facilitate easy harvest from organisations.

“The register also states the number of orphans, widows, children, women, unemployed, old people, and in Agriculture among others.

He explained that from the satellite imaginary on the register, urban and rural areas could be identified, adding that these were important to government and development partners.

“From the NSR, the UNDP was able to harvest about 150,000 individuals in 10 states and engaged them in agricultural projects.

“Similarly, the UN Women also manned the register for widows and have started assisting them. The Tony Elumelu Foundation selected about 700,000 youths from the register to help them in entrepreneurship.

“We have also signed an MoU with some insurance companies to provide healthcare insurance for old persons.

There are more coming up.“The Federal Government has been paying #5,000 monthly to one million poor and vulnerable individuals from the NSR but by September 2021, it will be two million people,” he said.

Apera appreciated the Federal Government, World Bank,  all State Governments, including FCT, UNDP, UN Women, Tony Elumelu Foundation and others for strengthening the NSR and efforts to eradicate poverty in Nigeria. (NAN)