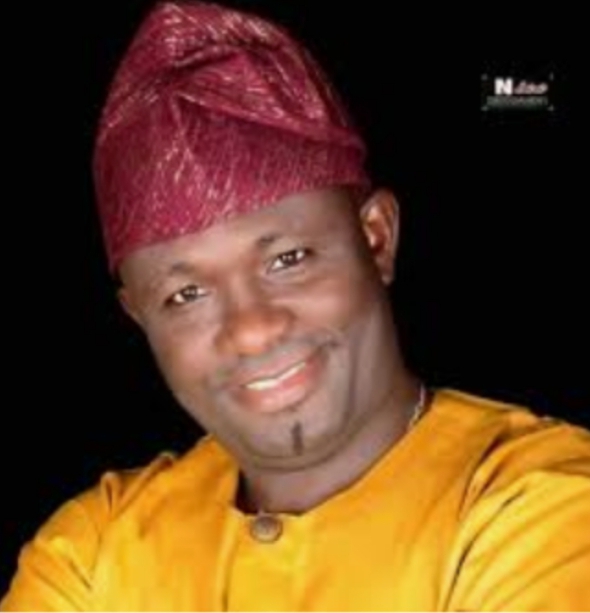 The National Association of Nigerian Students (NANS) has called for collective engagement, commitment and synergy among stakeholders to end the scourge of school invasions in the country.

Asefon said the nation had witnessed the unfortunate bullying, kidnapping, sometimes killing of school kids both males and females in schools.

“This time calls for collective engagement ,efforts , commitment and synergy to end this scourge of school invasions.

“This ridiculous trend must not be allowed to continue,” he said.

Asefon also urged stakeholders to fight systemic oppressions that were becoming a norm within the education institutions.

“We must fight systemic oppressions that are becoming a norm within our system and institutions. We must also acknowledge the right of people to hold minority opinions without using instrumentality of power, ” he added.

The NANS president further urged the Federal Government to pay special attention to public tertiary institutions in Nigeria, saying the decay in the public institution was a cause for serious concerns .

“The nation must pay special attention to public tertiary institutions in Nigeria ,we must ensure that our public institutions can compete favourably with their private counterparts and provide the same quality of graduates,” he said.

He added that the Nigerian government must build an egalitarian society where policies would be debated ,disagreed with and fought in a peaceful manner.