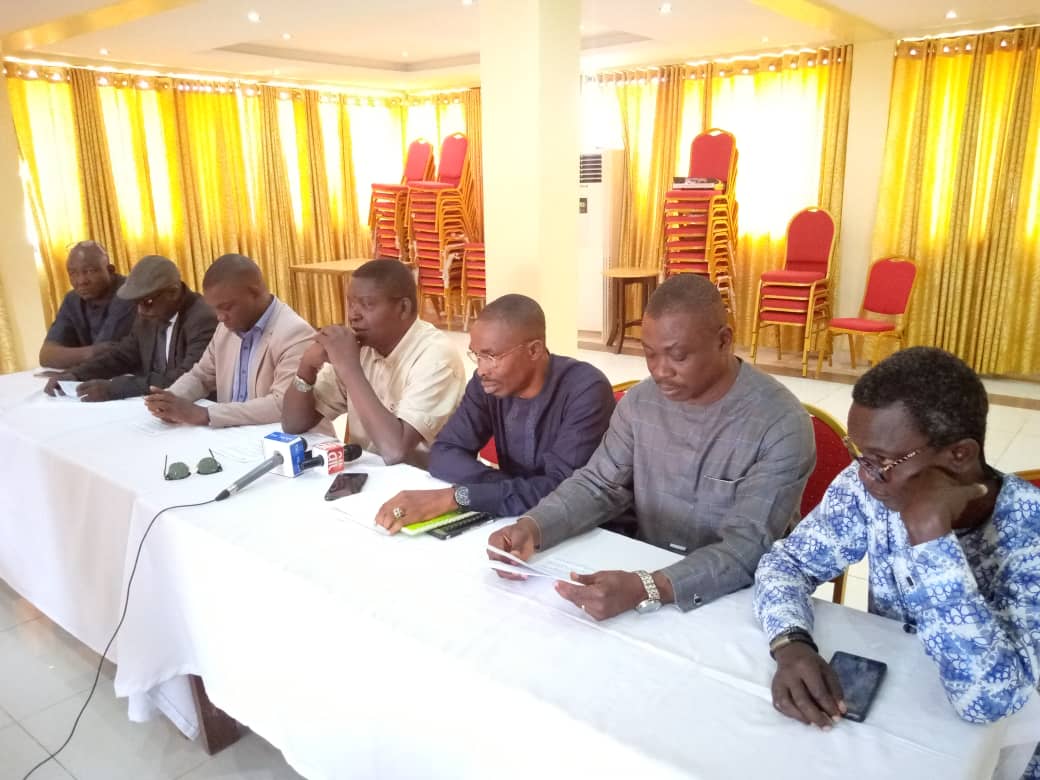 Following the crisis that engulfed the outgoing leadership of the National Association of Nigerian Students (NANS), former leaders of the association from 40 years of inception has sued for peace and unity of the association as a way of moving forward.

The leaders, in a statement jointly signed by Mr Sunday Danlad, First NANS President 1980/1981 and
Mr Dennis Inyang, NANS President 1994/1995, called for peace of the association as the only way that would help focus on the interest and welfare of the students body

The leaders said that the crisis engulfing NANS was avoidable while calling on all parties to sheathe their swords and allow for peace in the interest of Nigerian students both home and in the diaspora.

The also noted that opportunities for fair hearing was not adequately granted to the President over allegations leveled against him.

According to them, once investigated, he should have been referred to the Congress which can only meet at the convention since the Senate can no longer sit rather than the zoom meeting held on his impeachment .

” The forum noted that the Convention Planning Committee (CPC) was duly set up prior to the activities that led to the purported zoom impeachment, therefore, signaling the commencement of full transition process.

” NANS cannot within the same Executive structure after exhausting legitimate Senate sessions and conduct of the Pre-convention Senate meeting remove, suspend or impeach any official save for congressional decision otherwise known as the NANS convention.

” The purported Zoom Senate meeting is unknown to the constitution of NANS as well as not recognised as a legitimate means of removal, suspension or impeachment of any official let alone the NANS President.

” The Zoom impeachment is illegal and constitutes an affront on the collective sensibility of stakeholders and Nigerian students, indeed misleading the entire Nigerian public.”

They therefore called on the outgoing leadership to immediately convene a unity/harmonisation meeting and resolve all matters within the Executive Council amicably, revert to Status Quo Ante and ensure unity.

” The CPC set up should intensify efforts at ensuring an all encompassing, free, transparent and fair election to usher in a new set of leadership not later than December, 2020 in accordance with the provisions of the constitution on same.

” As former leaders, we reaffirm the leadership of NANS under Mr Danielson Akpan as the incumbent President and urge everyone to allow the transition process to go on as planned.

” All aspirants seeking for offices in the next NANS election should refrain from actions inimical to the unity of NANS.

” All and sundry should commit to the unity of NANS in their respective sentiments and allow peace to reign for the collective good of Nigerian students whose mandate they exercise in TRUST.” the statement said.

They further called for the Convention Planning Committee set up by the outgoing leadership to swing into action to elect new executives for the association.

They added that the committee sould be expanded to accommodate more comrades for harmonisation and solidification of the unity of NANS.