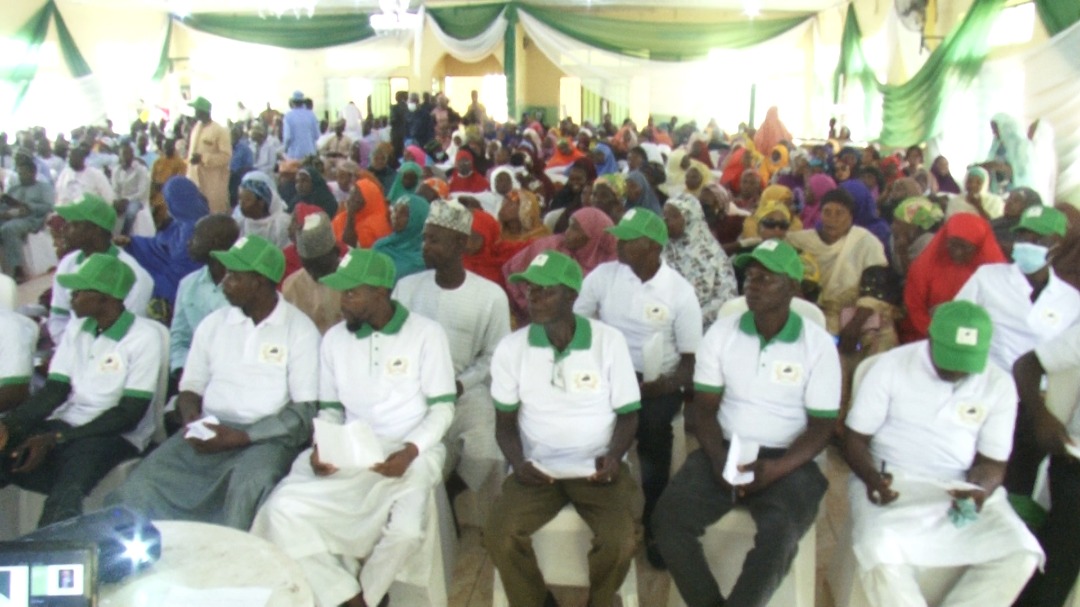 The National Agricultural Mechanisation Cooperative Society of Nigeria (NAMCON), says it has empowered 1,500 residents of the 23 Local Government Areas of Kaduna State on poultry farming.

The National President of the cooperative society, Mr Aliyu Waziri, made this known in a statement in Abuja on Wednesday.

Waziri said that most of the people empowered were women and that the empowerment was part of the agenda of the present administration led by President Muhammadu Buhari, to lift 100 million Nigerians out of poverty.

According to him, with the aim of the current administration, the cooperative society has been using the mantra to contribute its quota in reducing unemployment among young Nigerians, especially women.

He said that all the beneficiaries were drawn across the 23 local government areas of Kaduna, adding that the programme was targeted at empowering 15 million women in poultry farming.

He said that it was also designed to assist the government to create job, alleviate poverty and curb food insecurity in the country. (NAN)