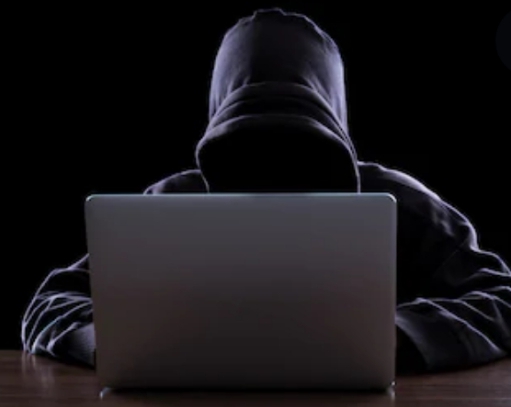 legal practitioner, Mr Ifeanyi Mamah, has petitioned the Economic and Financial Crimes Commission (EFCC) and the Attorney General of the Federation (AGF) over alleged fraud by an online ponzi scheme known as MyBONUS.

Mamah, who also petitioned the Nigerian Financial Intelligence Unit (NFIU) said on Thursday in Abuja that MyBONUS allegedly swindled its victims up to the tune of over two billion naira.

He said that MyBONUS floated by some group of persons allegedly committed the fraud in connivance with a microfinance bank, `Kuda Microfinance Bank Ltd’ with headquarters in Lagos.

“We are begging the EFCC, NFIU and AGF for urgent intervention in recovering the money for the victims and forestalling future occurrences,’’ Mamah said.

He alleged that leaders of the syndicate operated myBONUS2U technology, popularly known as myBONUS, “whose website is mybonus2u.com’’.

He said that the platform was a fraudulent cashback one which, by their representations, ensured members received cashback while shopping online from over 700 commerce stores globally.

According to him, this notwithstanding, investors convinced to put in their monies given assurance of certain percentage interest and withdrawal of capital on demand.

“The unsuspecting victims were promised to receive capital back on demand, in addition to other privileges,” he said.

He said that it was discovered that the syndicate whose names and accounts were used for the scheme with the Kuda Microfinance Bank Ltd (RC796975) turned out to be a fraud.

He said that since January 2021 the investment platform, website and software application, discovered to have been intentionally floated to allegedly defraud unsuspecting victims by the group, had been disabled.

“The operators of the scheme completely disconnected from the victims and totally lost communications.

“Consequently, victims’ capitals, amongst others running into billions of Naira, paid into the individuals accounts with Kuda Microfinance Bank Ltd and provided by myBONUS, cannot be accessed any longer.

“The website’s server DNS can no longer be found and MyBONUS application downloaded from Google play store is no more functional since January 2021,’’ Mamah said.

He, therefore, called on the relevant authorities to use the relevant laws in bringing the alleged fraudsters to book and weed the country’s cyberspace of crimes.

In its response to NAN inquiry to Kuda Microfinance Bank Ltd via its official email address help@kudabank.com, one of its Customer Service Officers, Ms Jennifer Obiakor, appreciated NAN for its mail on the matter.

Obiakor, via her email address Jennifer.obiakor@kuda, however, said that the allegations were false.

She said, “being a bank, Kuda can never help fraudsters. We do not and will never support anyone who tries to swindle Nigerians.

“We have locked all accounts involved in this and we are working closely with regulators to prevent the activities of potential scammers,’’ Obiakor  said. (NAN)