My husband tried to poison me, divorce seeking woman in FCT tells Court 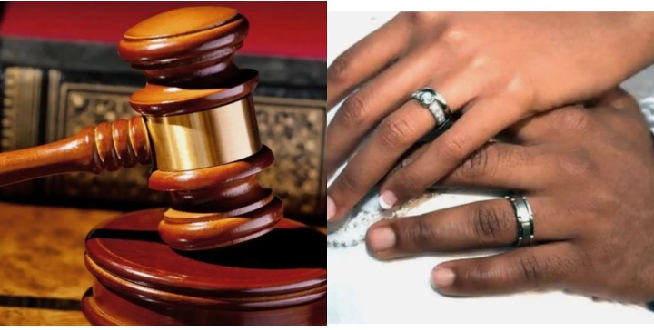 A school teacher, Rebecca Meina, on Friday, 29th January, 2021 prayed a Customary Court in Jikwoyi, Abuja, to dissolve her marriage, on grounds that her husband, Matthew attempted to poison her.

Meina, who resides in Karu, FCT, in divorce petition said:”my husband and I have not been on good terms because of the problems we have been encountering in our marriage.

”I was forced to move to my parents house. My husband spiked my drink in an attempt to poison me.I survived that by the grace of God,”   she alleged.

She also told the court that she was also kidnapped and tortured.

”My husband has undiluted hatred for me. After the kidnappers released me. I was advised to seek for divorce,” she said.

Responding,  Matthew,  denied all the  allegations.

He pleaded with the court to grant his wife’s prayer for divorce, saying “I am also fed up with this marriage “.

The presiding judge, Jemilu Jega, adjourned the matter until Feb. 9 for judgment (NAN)