Muslims in Athens finally get mosque 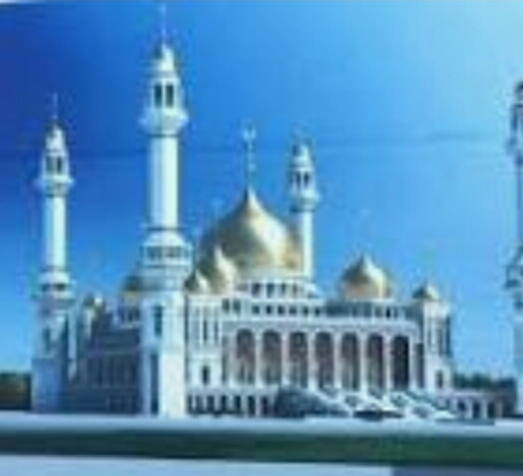 The first Mosque in the Greek capital Athens opened after 14 years of wrangling and bureaucratic delays, local media reported on Tuesday.

Held amid coronavirus restrictions, the first prayer on Monday evening was modest and joined by only a handful of people.

A bigger celebration is expected to be held after the pandemic.

The opening of the mosque sends a clear message of democracy, religious freedom and respect, the government secretary for religious issues, Giorgos Kalantzis was quoted by Kathimerini newspaper as saying.

Opposition from the Greek Orthodox Church had delayed the opening of the mosque since 1979.

It took years even after the government gave the go ahead in 2006.

The vast majority of Greeks, 97 per cent, are Orthodox Christians.

However, there is a Muslim minority concentrated along the land border with Turkey and tens of thousands of Muslim workers and refugees live in the country.