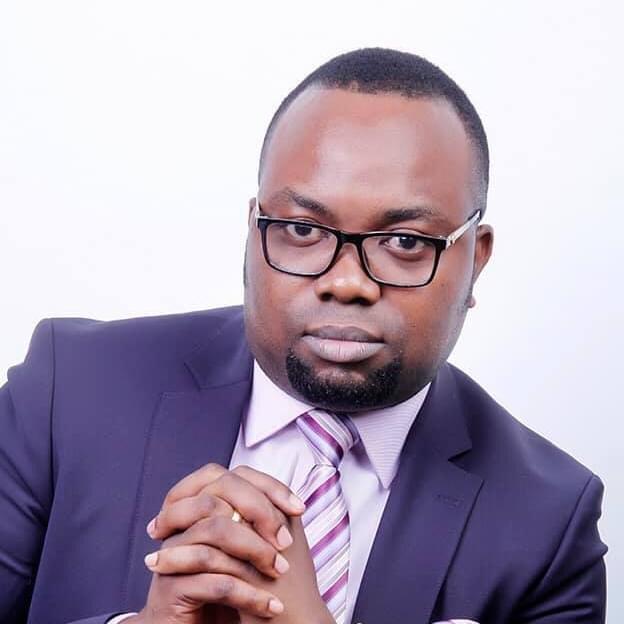 Mr Sam Idiagbonya, a movie producer and president of FEDMAS Films, has advised youths in the country to equip themselves with the critical roles of nation building and national development for self-reliance.

The producer stressed the need for synergy among youths towards initiatives that would usher them into occupying both the economic and political spaces in the country.

He said that LAMI was about ‘Karma’ with five military officers who had access to wealth at their youthful age, but their bad deeds caught up with them at their old age.

“It is time for the youths to plan and secure their future with leadership and empowerment skills to advance.

“The whole essence is to build your capacity and explore ways and innovation that will prepare you for representation in leadership positions at all levels.

“Entertaining information, innovative inspiration, exceptional entertainment are the principles that defines us as story tellers, to inform, inspire and entertain our audience.

“Tomorrow is pregnant and those leading us today worked yesterday so if the youths have to hold on for tomorrow they need to work for it now,” he said.

He, however, advised youths in the country to utilise keys such as demographic advantage, creativity, innovation, physical balance, effective networking and continuous learning to effect the needed change in nation building.

Mr Francis Duru, a major character in the movie ‘LAMI’ told NAN that the movie was centered generally on the consequences and achievements of human actions and inactions in life.

Duru called on youths in the country to shun any form of violence and engage in meaningful development of the economy, adding that youth empowerment and development plays a critical role in governance.