Meningitis: WHO says, new global strategy to save 200,000 lives annually 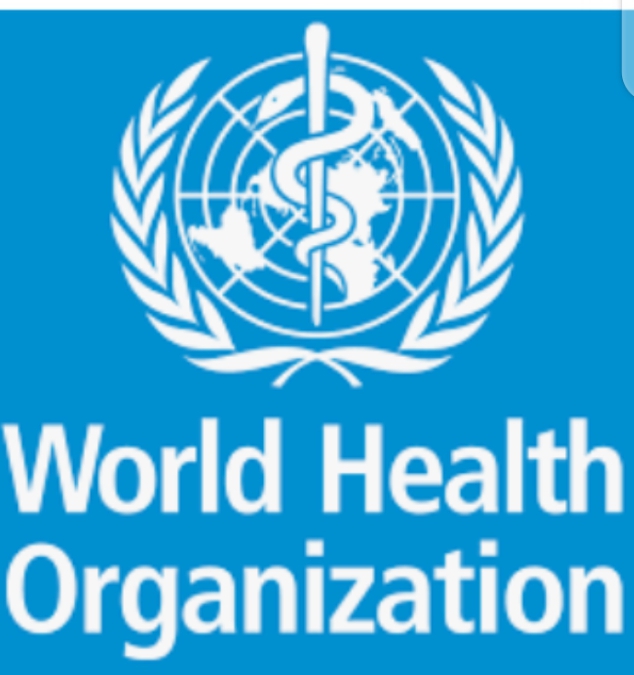 The World Health Organisation(WHO)  on Tuesday says, no fewer than 200,000 lives could be saved annually if the goals of a new global strategy to defeat meningitis are achieved.

The first-ever roadmap to defeat bacterial meningitis aims to reduce deaths by 70 per cent and halve the number of cases by 2030, in addition to reducing disability caused by the disease.

The strategy was launched by a broad coalition of partners involved in meningitis prevention at a virtual event, hosted by WHO in Geneva.

Its focus is on preventing infections and improving care and diagnosis for those affected by bacterial meningitis.

“It is time to tackle meningitis globally once and for all – by urgently expanding access to existing tools like vaccines, spearheading new research and innovation to prevent, detecting and treating the various causes of the disease, and improving rehabilitation for those affected,” Director-General Tedros Ghebreyesus said.

Meningitis is a dangerous inflammation of the membranes that surround the brain and spinal cord, predominantly caused by infection with bacteria and viruses.

The most serious form of the disease tends to be caused by bacterial infection. It leads to around 250,000 deaths a year and can cause fast-spreading epidemics, killing one in ten of those infected who are mostly children and young people.

It also leaves one in five with long-lasting disabilities, such as seizures, hearing and vision loss, neurological damage, and cognitive impairment.

Over the last ten years, meningitis epidemics have occurred in all regions of the world, though most commonly in the so-called ‘Meningitis Belt,’ which spans 26 countries across Sub-Saharan Africa, the report notes.

These epidemics are unpredictable, can severely disrupt health systems, and fuel poverty – generating catastrophic costs for households and communities.

“The suddenness, severity and dire consequences of meningitis remain a challenge for all countries of the world,” Dr Marie-Pierre Preziosi, Lead for Meningitis and the Research and Development Blueprint at WHO, said at the Roadmap’s launch in Geneva.

“An epidemic can strike anywhere. In recent years [there has been an] epidemic in Kyrgyzstan, in the Philippines, in Chile, to name a few. So this is a global problem, not only in the belt of Africa.”

She added that “people living in close proximity, are at a higher risk of this disease, for example, at mass gatherings, in refugee camps, in overcrowded households or in student, military and other occupational settings.

However, “anybody can be affected,” Preziosi warned.

“Meningitis remains a major burden in Africa,” reiterated Dr. Andre Founda, Medical Officer for meningitis at WHO’s Regional Office for Africa, who was also speaking at the launch.

Founda called for an adjustment in “risk factors”: first of all, “human factors” he said, noting that epidemics occurred in his area because of people working “to extract gold and diamonds”.

This leads to “overcrowding and people arriving from other countries and provinces”.

Secondly, he added, “the effects of climate change should be documented”.

Following the rainy season, the incidence of the disease in the meningitis belt is low.

“We are waiting for a rainy season, but now the dry season still continues,” he warned.

The success of many vaccination programmes has “led to a perception in some organisations that the problem of meningitis was over”.

But “the numbers and the consequences” show that “this is not the case” Preziosi warned.

Several vaccines protect against meningitis, however, not all communities have access to them, and many countries are yet to introduce them into their national programmes.

While research is underway to develop vaccines for other causes of meningitis, there remains an urgent need for innovation, funding and research.

Efforts are also needed to strengthen early diagnosis, treatment, and rehabilitation for all those who need it after contracting the disease, the report stressed.

Preziosi also noted that the COVID-19 pandemic has had a complex effect on many infectious diseases, including bacterial meningitis.

“There has been a reduction in the spread of many pathogens due to lockdowns and other control measures.’’

But she warned that “these short-term positive situations could lead to a dangerous disinterest” in the fight against meningitis.