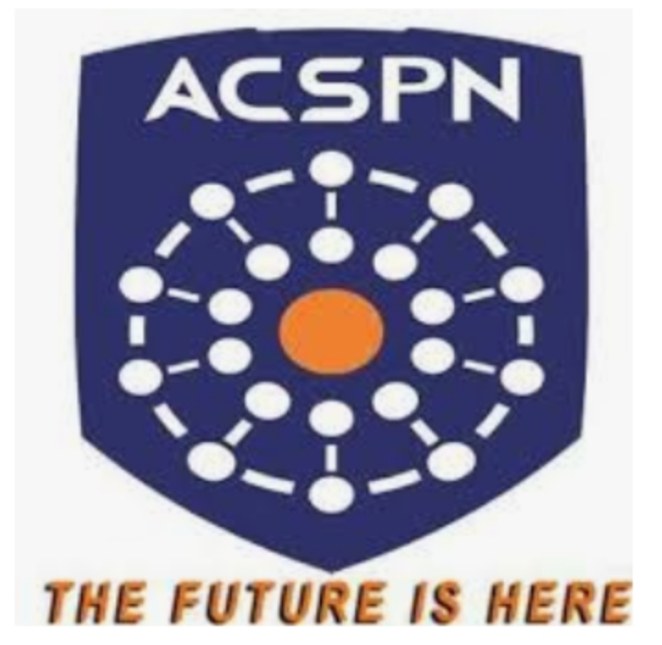 The Association of Communication Scholars and Professionals in Nigeria (ACSPN) has called for alternative funding model for media organisations in the country to enhance professionalism and financial autonomy.

Dr Jude Ogbodo, a member of ACSPN and lecturer at the Department of Mass Communication, Ebonyi State University, made the appeal in an interview with the News Agency of Nigeria (NAN) on Saturday in Abuja.

Ogbodo said politicians were in the habit of cowing journalists into servile partisanship.According to him, such practice erodes editorial independence and reduces the media as mere instrument for political vendetta.

Ogbodo said his research alongside Dr Obinna Ugbo of Federal University, Oye-Ekiti, and Mrs Stella Jubrin of Nigerian Press Council at the 8th International Conference of ACSPN, showed that ‘media capture’ was responsible for irresponsible journalism.

“Therefore, there is the urgent need for media organisations in the country to strive for alternative funding model in order to enhance their financial autonomy and entrench professionalism.

“By extension, this would minimise over-reliance on governments and peoples’ goodwill and capture strategy.“Ultimately, it would reverse this trend as well as checkmate the preponderance of propaganda and hate speech in the media space in the country,” Ogbodo said.

Similarly, Prof. Charles Okigbo based in USA, said, he, alongside his colleagues, Prof. Bala Musa from the U.S and Prof. Muhammed Musa, also from the U.S, observed some dominant themes emerging from the 2015 and 2019 general elections in the country.

Okigbo said during the elections, the two major political parties spent more time attacking each other, adding that their campaigns were not issue-based.

“That formed part of our presentation at the 8th International Conference of ACSPN at River State University,” he said. (NAN)