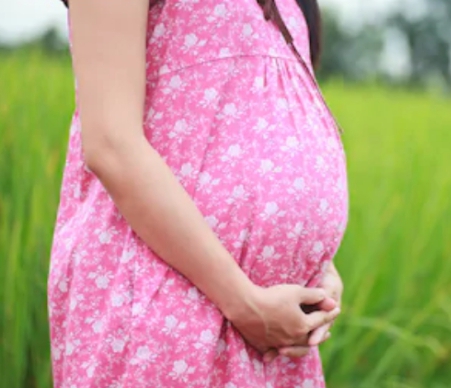 An Ebute-Meta Chief Magistrate’s Court in Lagos on Wednesday ordered the remand of one Waris Adekunle at the Ikoyi Correctional Centre for allegedly impregnating a minor and attempting to abort the pregnancy.

Adekunle, whose house address was not given, is facing a two-count charge of unlawful sexual intercourse and attempt at procuring abortion illegally.

The prosecutor, Insp Kehinde Olatunde, told the court that Adekunle committed the offences on or before December 2020 at No. 26, Isolo Road, Mushin.

He alleged that the defendant had had several sexual relationships with the 14-year-old girl, whom he got pregnant and tried to abort the pregnancy through self-medication.

He said the offences contravened the Criminal Law of Lagos State 2015.

The defendant pleaded not guilty to the charges.

The Chief Magistrate, Mrs A.A Oshoniyi, ordered Adekunle’s remand and asked the prosecutor to send the case file to the state’s Director of Public Prosecutions for advice.

She adjourned the case to March 3, for hearing.