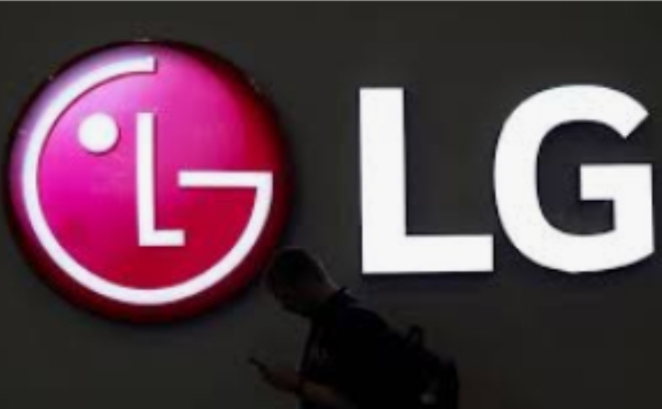 South Korea’s LG Electronics is exiting the mobile phone market, planning to wind down its mobile phone business by July 31.

The company has been the number threeplayer in the U.S. smartphone market, which is dominated by Apple and Samsung.

Roger Entner, founder and analyst at Recon Analytics, tweeted that with LG’s exit, “For all intents and purposes, we are on the way of a device duopoly in the US: Apple and Samsung” On a global basis, Samsung Apple and Huawei are the top three smartphone OEMs, according to lDC; other Chinese vendors, including Oppo, Xiaomi and vivo, have also achieved greater market share than LG.

According to report LG has sustainedaround $4.5 billion in losses from its mobile phone unit over the past six years, and that efforts to sell the business had fallen through due to disagreements over terms. The mobilephone unit is LG’s smallest, accounting for about 7% of company revenues.
LG said that its decision to withdraw from thebmobile phone market will allow it to “focus resources in growth areas such as electric vehicle components, connected devices smart homes, robotics, artificial intelligenceand business-to-business solutions, as well as platforms and services” LG went on to say in its statement that it will “continue to leverage its mobile expertise and develop mobility-related technologies such as 6G tohelp further strengthen competitiveness in other business areas.

Core technologies developed during the two decades of LG’s mobile business operations wll also be retained and applied to existing and future products.”

While LG was beaten out by Apple andSamsung in the overall U.S. smartphonemarket, it had established a niche for itself in the domestic prepaid market. Analyst Jeff Moore, principal of Wave7 Research, tweeted that his company’s research had found that LG accounted for around 25% of Metro by T Mobile devices and that it is Stylo 6 was thetop prepaid device as recently as last month.