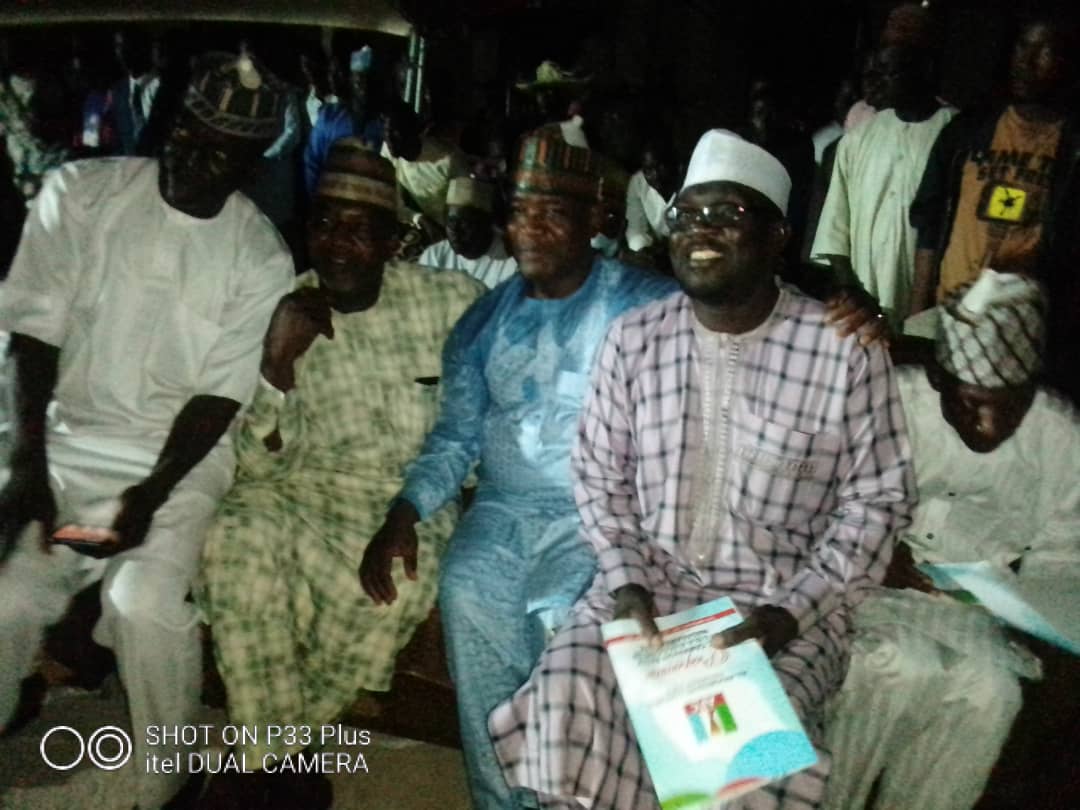 Member representing Nassarawa Eggon East constituency at the Nasarawa State House of Assembly, Alhaji Mohammed Muluku, has expressed confidence that the All Progressives Congress (APC) candidates will come out victorious during the Oct. 6 local government election in the state.

Muluku gave the assurance during a campaign rally for the Chairmanship seat and councillorship candidates of Nassarawa Eggon Local Government Area on Monday.

He said that with the achievements of APC at all levels, the people of the area are ready to vote massively for the party during the forthcoming LG poll.

”APC in Nassarawa Eggon is one, united and we will continue to remain united in the interest of our great party, APC. By God’s grace, our chairmanship candidate, Hon Mohammed Idris Danlami Odasco, and all the 14 councillorship candidates of our local government will win, as the stakeholders and other members of the party will continue to mobilise for more support ahead of the election,” he said.

Muluku assured Gov. Abdullahi Sule of the people’s readiness to support his administration beyond 2023.

He called on the people of the area and the state at large to support Gov.Sule beyond 2023.

In their remarks, Mr Musa Ayas, a Chieftain of the party, and Andoka Elijah, Women Leader in the area, also called on the people of the area to vote all candidates of the party at the Oct. 6 local government election.

Also speaking, Mr John Mamman, the State Chairman, APC Caretaker Committee, urged the people of the area to come and vote all the candidates of the party, come Oct. 6.

He said that the party is working tirelessly by campaigning to all the nooks and crannies of the state to ensure its victory.

Gov. Sule, while addressing the people at the rally, called on the people to vote for all APC candidates during the election.

Sule, represented by his deputy, Dr. Emmanuel Akabe, said that his administration has done so much towards impacting positively on the lives of the people of the state.

The governor called on the people to always maintain peace before, during and after the LG poll in the interest of development. (NAN)