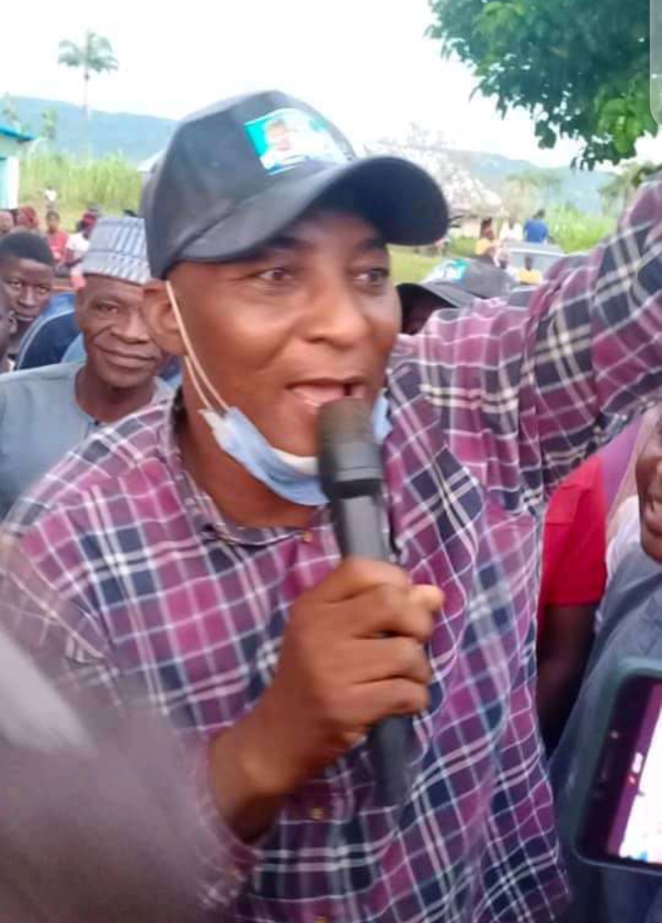 Mr Mohammed Idris, the Chairmanship candidate of All Progressives Congress (APC) in Nassarawa Eggon Local Government Area of Nasarawa State, has begged for the votes for his reelection to enable him deliver more development projects.

Idris made the appeal on Saturday during his campaign rally for the  Oct. 6 local government polls in the state.

Idris said he initiated some developments projects in the area during his first tenure, urging the people to vote for him for a second term in order to enjoy more dividends of democracy.

“I am here with my campaign entourage to solicit for your votes and support for me and all councillorship candidates of our party, APC.

“You are all aware of what I have done towards impacting positively on your standard of living.

“By God’s grace, if given another mandate on Oct. 6, I will continue to initiate positive policies and programmes that would have direct bearing on your standard of living.

“I will also operate an open door policy to enable you contribute your quota to the development of our area,” he said.

The chairmanship candidate also pledged to continue to provide an all inclusive governance for development.

He therefore called on the people of the area and the state at large to support Gov.  Abdullahi Sule to succeed beyond 2023.

Mr Mohammed Usman, the state Financial Secretary, APC Caretaker Committee, and Alhaji Yusuf Mada, a former special adviser to Gov. Sule on infrastructure, also called on the people of the area to vote all candidates of the party on Oct. 6.

They said that APC government at all levels have done well, hence the need of the people to vote the party in the upcoming local government polls in the state.

On their part, Mr Mathew Duniya, the APC Chairman of the area, and Mr Umar Gombe, the Director General of Danlami Idris Campaign Organisation, appealed to the people of the area to come in enmass and vote for all the candidates of the party.

They also called on the people of the area and the state at large to support Gov. Abdullahi Sule administration to succeed beyond 2023.

The chairmanship candidate and his entourage visited traditional rulers of the wards visited where they blessed and wished him well.
Source: NAN