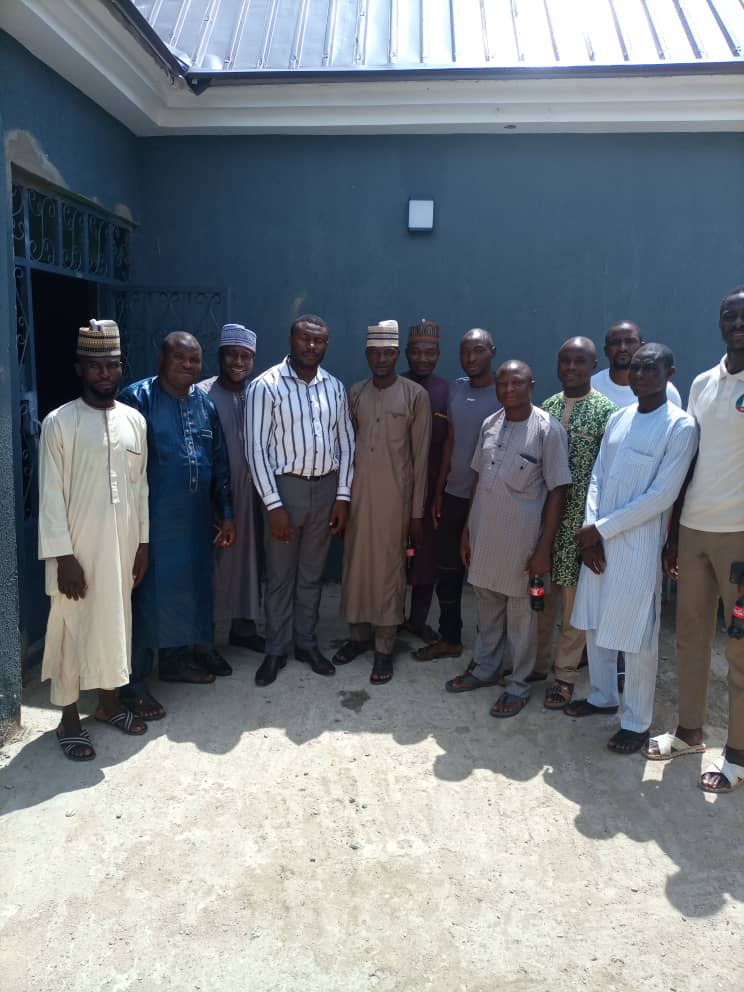 Aigbefoh made the call when a delegation of Tungan Maje Youth Association paid him a courtesy visit at his residence in Gwagwalada.

The barrister said that there was an urgent need for a re-jig with the security agencies and to also step up surveillance, especially aerial surveillance with the use of drones, to secure the life and property of the citizenry.

According to him, there was a need for everyone to be always security conscious, to guard against the sudden wanton destruction of lives and property.

“There should be more deployment of police patrol teams, at strategic locations including keffi, Lokoja-Abuja Road, up to Gwagwalada, Tungan Maje, Zuba and beyond, to ensure efficient and effective surveillance.

“More police Divisional Headquarters should be established, especially in vulnerable communities like Tungan Maje, in the FCT where insecurity has become worrisome lately.

“As a matter of fact, if it had not been for the swift intervention of the Commissioner of Police by the deployment of the Police Special Squad, the crime rate would have increased terribly.

“But then, security is everybody’s concern, so all hands should be on deck to ensure the protection of lives and property in all the communities in and around the Federal Capital Territory FCT, Abuja,” he said.

Mr Haruna Zakari, the youth leader of the community said the purpose of the visit was to congratulate and felicitate with the Barrister who exhibited courage and gallantry by confronting and repelling suspected kidnappers in his house.

“We have come to rejoice with you and we feel very proud of you and other residents helping tungan maje community to overcome the security threat of criminals whose desire is to send us and our families out of the community.

“We very much salute your courage and gallantry,and that of other residents and also the police, even as we reiterate the need for establishment of a police headquarters in the community.

According to Zakari, having a police divisional headquarters will help a lot in addressing security challenges facing the community.