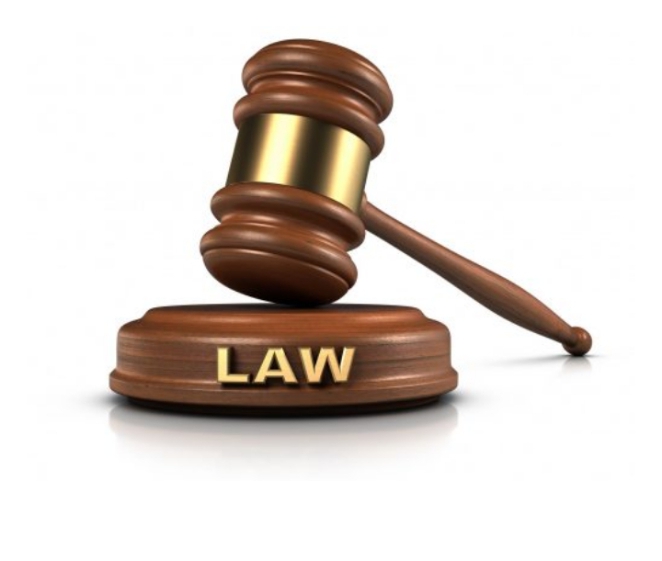 A 53-year-old landlord, Remilekun Omosehin, who forcefully evicted his tenant without a court warrant, on Friday appeared in a Yaba Chief Magistrates’ Court, Lagos.

He pleaded not guilty to the charge.

The Prosecution Counsel, ASP Rita Momah, told the court that the defendant committed the offence on July 16 at 6.30 a.m. at No. 73, Ayedun St., Bariga.

He also said that 5,000 dollars was stolen from the complainant’s apartment.

Chief Magistrate Adeola Adedayo admitted the defendant to  bail in the sum of N300,000 with two sureties in like sum.

Adedayo adjourned the case until Aug. 17 for mention