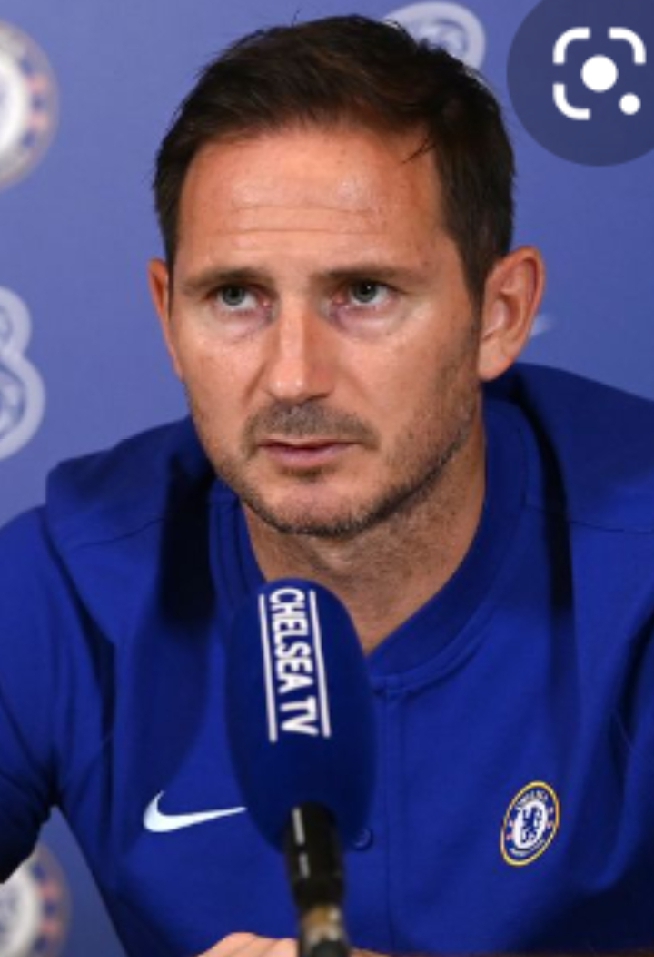 Chelsea’s defence has come under intense scrutiny this season but manager Frank Lampard was smiling after a goalless stalemate against Sevilla in their UEFA Champions League opener on Tuesday.

It was the first 0-0 draw for Chelsea since Lampard took charge before last season.

And, while the game will not stay long in the memory, it was satisfying all the same for the club’s former midfielder and record goalscorer.

2019/2020 Europa League winners Sevilla are a canny team full of experienced performers in Europe but they were restricted to six shots on goal, the same amount Chelsea managed.

After the frenetic nature of the 3-3 draw with Southampton on Saturday in the English Premier League (EPL), vastly-experienced defender Thiago Silva and goalkeeper Edouard Mendy were calming influences.

“It’s a positive result. I understood the need to get a result in the first game of the group,” Lampard told reporters.

“They’re a really good team. It was an interesting game and I’m happy with the result. It was a big deal to get a clean sheet.”

Chelsea suffered a scare before kick-off, when Thiago Silva appeared to have injured himself in the warm-up, but the former Paris St-Germain (PSG) defender had a near-perfect game.

“He was very good today. He brought quality and experience and affected others around him and that was a big part of us getting a clean sheet,” Lampard said.

Before Tuesday’s game, Lampard had been in charge for 62 games and in that time Chelsea had kept only 15 clean sheets, conceding 99 goals.

“I spoke to the players about game management,” Lampard said.

“Sevilla are a top team and the concentration and focus you need to get a result was big. We made a lot of good decisions.”

“I’m happy with the job we did and the mentality and personality we showed at a difficult place to come,” he said.

“Against a team who spent 250 million euros this summer and with good players in every position, it required a big collective effort.

“I think we had chances to get the three points, but in the end we go on — it’s only the first match.