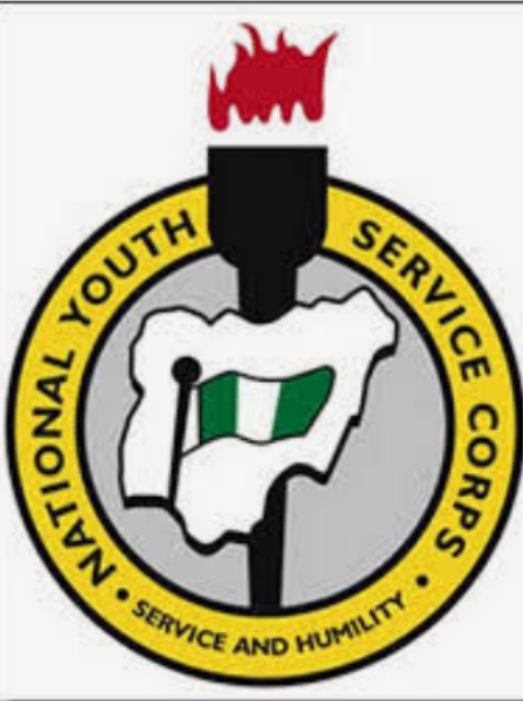 He gave the advice while addressing a virtual seminar organised by corps members serving with the International Institute for Tropical Agriculture (IITA), Ibadan.

Ibrahim said the NYSC scheme had resuscitated its farms and other ventures so as to impact skills on corps members.

He added that the scheme would give attention to skills aquisition to empower corps members with alternative sources of livelihood after service.

The director general noted that the NYSC management wanted corps members to participate in agriculture, in line with Federal Government’s drive to diversify national economy from dependence on oil.

He thanked IITA for organising the programme, adding that the synergy between the scheme and the institute was beginning to pay off.

He noted that NYSC would continue to provide conducive environment for corps members to acquire skills through collaboration with other agencies.