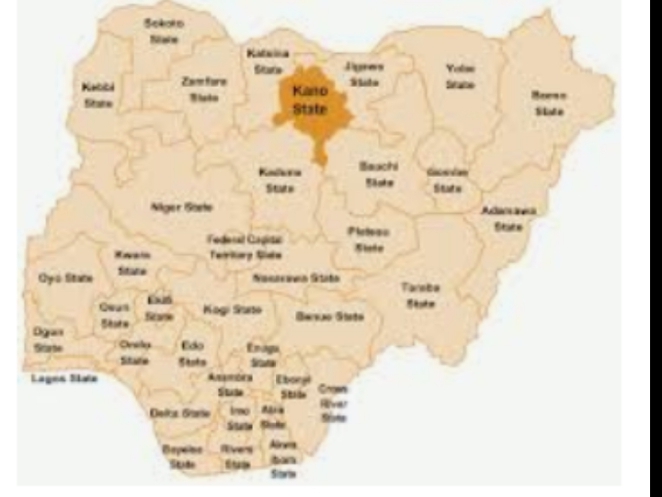 A Kano High Court on Thursday nullified the creation of four new Emirate Councils in the state by Governor Abdullahi Ganduje.

While also sacking the Emirs appointedover those Emirates, the court describedthe appointments as illegal.

It would be recalled that the stategovernment created four Emirate Councils of Bichi, Karaye, Gaya and Rano.

However, on Thursday in his judgment,Justice Justice Usman Naába, said thecreation of the Emirates and theappointment of the Emirs were illegal.

It would also be recalled that GovernorGanduje assented to the bill creating thenew Emirates on Wednesday, May 8 thesame day it was passed by a unanimousdecision of members of the StateAssembly.

Justice Na’aba said the law creating the emirates is not in compliance with the constitution.

While speaking on the judgement, counsel to the plaintiff, Barr. Maliki Kuliya expressed happiness oOver the judgment.

According to him, “they were not expecting anything short of this as the law is very clear.”
However, the defence counsel, Barr.Ibrahim Muktar said the defence team needs to ruminate over the judgement.