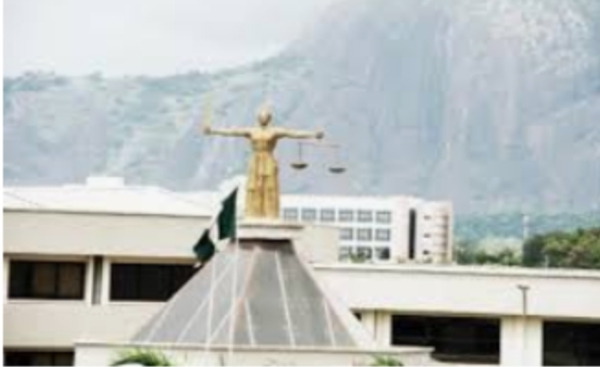 Awaiting trial inmates in Sokoto State were on Tuesday stranded as court entrances were locked following the strike by members of Judiciary Staff Union of Nigeria (JUSUN).

The News Agency of Nigeria (NAN) reports that the strike was in compliance with directives issued by the national body of JUSUN over non-implementation of financial autonomy for the judiciary by state  governments.

A NAN correspondent who visited the state High Court, Federal high Court and Court of Appeal in Sokoto observed that all the courts were locked by the union.

Mr Abdulnasir Muhammad, the JUSUN Zonal Vice Chairman North West and state Chairman of the union, said the lockout was in compliance with the directives by the union’s national secretariat.

“Our action is following the failure of state governments to implement the provision as enclosed in Section 81(3) 121 (3) and 162 (9) of the 1999 Constitution of the Federal Republic of Nigeria as amended.

“This is in furtherance of failure of the government to comply with the court order of Jan. 13, 2014  and the failure to comply with Executive Order 10 by President Muhammadu Buhari.

“Therefore, the indefinite strike will remain until government complies with JUSUN request for financial autonomy that will enhance the work force of judiciary workers in the country,” he said.

Muhammad further restated that the union demanded for full implementation of financial autonomy for the judiciary in accordance with the presidential directive.

He urged members to stay at home, pending further directives from its national secretariat.