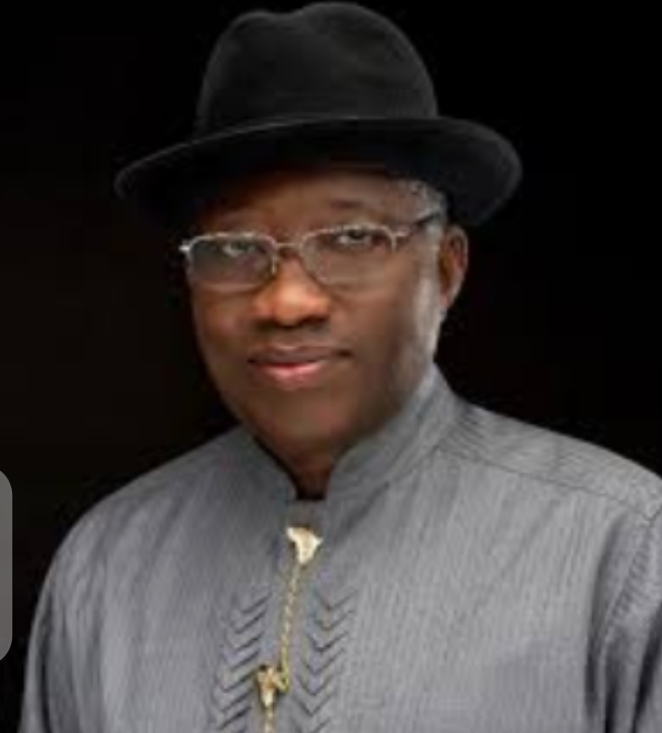 Chief Whip of the Senate, Sen. Orji Kalu, has congratulated former President of Nigeria, Dr Goodluck Jonathan on the occasion of his 64th birthday anniversary.

Kalu, in a statement issued on Wednesday in Abuja, acknowledged the contributions of the former president to the sustenance of democracy in Nigeria and beyond.

While noting that Jonathan is a strong advocate of peace and unity, Kalu stressed that the former president having served the nation meritoriously in various capacities, carved a niche for himself in all facets of life.

The senate chief whip prayed for longer life for the celebrant in the service of humanity.

According to him, “I felicitate with former President Goodluck Jonathan as he clocks 64.

“The former president has contributed immensely to the social, economic and political development of Nigeria, having served in various capacities in the public sector.

“The celebrant is committed to the growth and sustenance of Nigeria’s democracy.

“He is a selfless and patriotic statesman with passion for a prosperous, united and indivisible Nigeria.

“The former president’s personal attributes are worthy of commendation and emulation,” Kalu said.