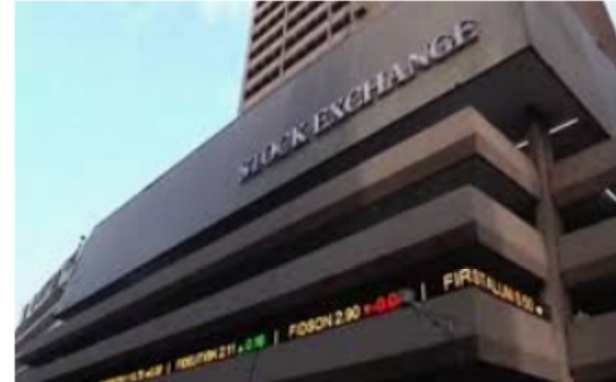 Trading on the nation’s bourse returned to negative territory on Tuesday with investors losing N119 billion on renewed profit taking.

The market loss was driven by price depreciation in large and medium capitalised stocks, amongst which are Dangote Cement, Julius Berger, Ecobank Transnational Incorporated, Fidelity Bank and International Breweries.

Regency Alliance Insurance led the losers’ chart in percentage terms by 9.09 per cent to close at 30k per share.

On the other hand, Livestock Feeds dominated the gainers’ chart in percentage terms, gaining 9.66 per cent to close at N41.93.

Cornerstone Insurance and Courteville Business Solutions followed with a gain 9.09 per cent each to close at 60k and 24k per share, respectively. 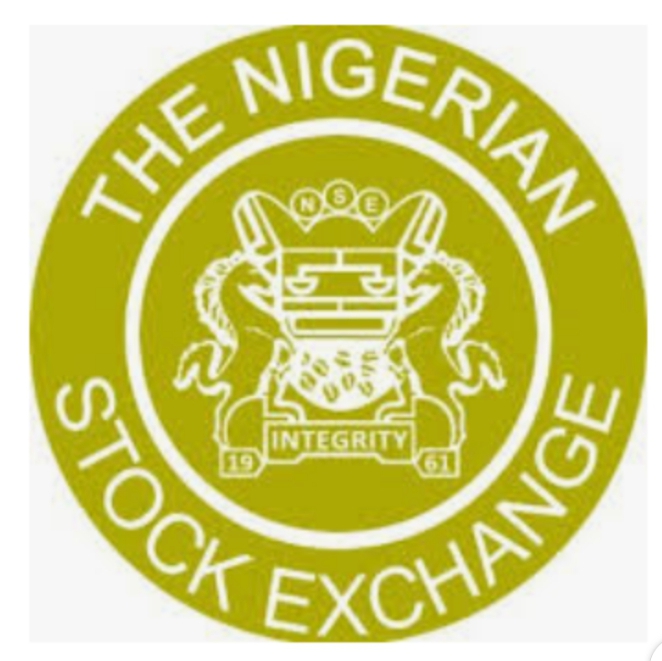 In all, the total volume of shares traded decreased by 35.6 per cent with an exchange of 336.13 million shares valued at N3.27 billion exchanged in 4,394 deals.

Transactions in the shares of Union Bank of Nigeria topped the activity chart with 78.89 million shares valued at N418.14 million.