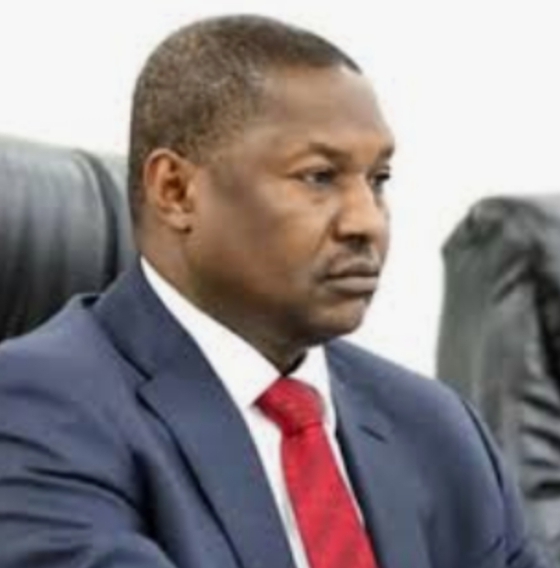 As the controversy over the N159 billion “judgment debts” rages on, an anti-corruption group, Advocates for Transparency and Accountability (ATA), has called on President Muhammadu Buhari to order an investigation into the role of the Minister of Justice and Attorney General of the Federation, Mr. Abubakar Malami, SAN.

The group also wants all those who claim to be creditors to be investigated as to the veracity of their claims and their terms of engagement, if any.

Spokesperson of the ATA, Mustapha Isa, in a statement on Friday in Abuja, said that claims by Governor Kayode Fayemi that he was offered $80 million to back the fraudulent deductions from states and local government accounts should not be taken lightly.

“It is about time President Muhammadu Buhari demonstrates his readiness to tackle allegations of corrupt practices by some of his very senior appointees.

“It is a sad development that the Minister of Justice has been fingered in an attempt to pay a princely sum of N159 billion in a so-called judgment debt to certain individuals even with opposition from the Nigerian Governors Forum as well as the Association of Local Government of Nigeria (ALGON).

“The ATA calls on President Buhari to use his good office in the interest of Nigerians by constituting a high powered judicial panel to investigate the claims of Governor Fayemi who is the chairman of the Nigerian Governors Forum into attempts by the Minister of Justice to enrich some individuals through some dubious payments,” Isa said.

According to him, it is also necessary to look at the agreement, if any, the creditors have if it was genuine because fears have been expressed in certain quarters of forgery of the power of attorney they claim to have.

George Uboh, Ned Nwoko, Nicholas Ukachukwu and a few others have been at loggerheads with the Nigerian Governors Forum and ALGON over funds purportedly owed by states and their local governments in securing the Paris Club refunds.

The controversial debts had arisen from various court judgments ordering that some “contractors” and “consultants” be paid for certain services and projects executed for the various states and the 774 local governments.