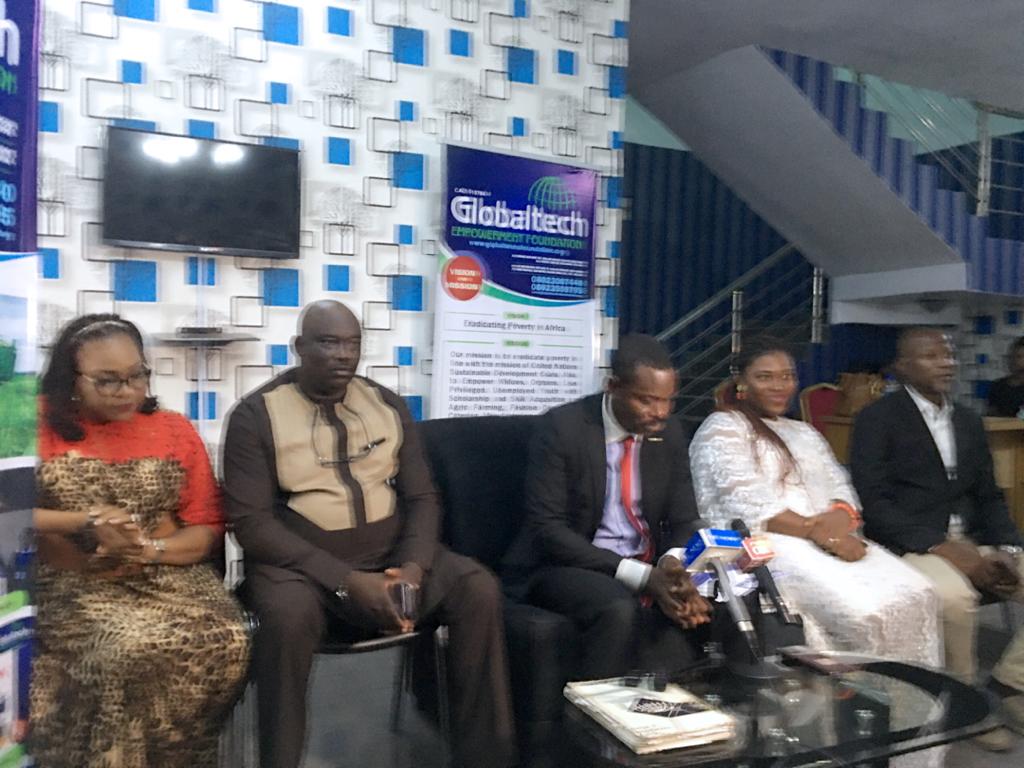 As Nigeria marks the International Day of Charity, a coalition of over 500 Non-governmental Organisations has called on the Federal Government to involve NGOs in the implementation of its poverty alleviation programmes.

Dr Godwin Asogbon, President, Globaltech Empowerment Foundation, who spoke on behalf of the coalition made this known at a news conference in Abuja, on Sunday.

Asogbon also called for financial inclusion of NGOs in all sectors, to make programmes of the government visible to the grassroots, noting that based on the UN Sustainable Development Goals (SDGs), if you are spending less than a dollar a day, then you are living below poverty.

“ As humanitarian Organisations, we need to help our fatherland to solve the problems of poverty by going to the down trodden to alleviate their poverty.

“ If NGOs are not included in the poverty alleviation process of government, poverty will continue which will also increase social vices in the country.

“ We, therefore, want the Federal Government to give financial inclusion to NGOs in the implementation of poverty alleviation in the country,” he said.

Asogbon added that if the government could engage the NGOs and give them a mandate, the resources would get to the down trodden, thereby achieving the goals of the government.

He said that the Foundation had empowered over 300 widows and the less privileged, including full scholarships to 15 undergraduates from the six geo-political zones of the country.

Asogbon, therefore, solicited for support from the government to enable the organisation achieve its mandate of reaching out to the poor.

In the same vein, Mr Emmanuel Olatoye, Nasarawa state Coordinator of the foundation, appealed for support from government and well meaning Nigerians, to reduce poverty in the country.

Olatoye said that the poverty at the rural level was high, but the involvement of NGOs through its programmes had fast tracked the reduction of poverty to the barest minimum.

Adejoke Akinsola, FCT coordinator of the foundation, also said that NGOs were helping a lot of grassroots’ women to bring them out of poverty.

She said that the involvement of the government would help Nigerians have meaningful lives thereby eliminating all forms of social vices from the country.

The International Day of Charity is a day declared by the United Nations General Assembly in 2012, to be observed annually on Sept. 5 with the aim of raising awareness.

It is also to provide a common platform for charity related activities all over the world for individuals, charitable, and volunteer organisations for their own purposes on the local, national, regional and international level. (NAN)