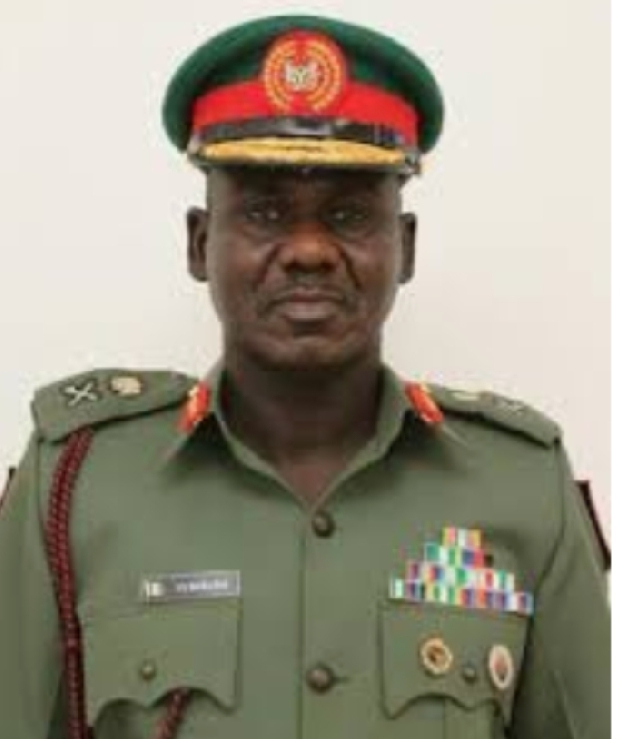 The Defence Headquarters says the troops of Operation Fire Ball have eliminated 75 Boko Haram/Islamic State for West African Province (ISWAP) terrorists within one month in North-East.

The Acting Director, Defence Media Operations, Brig.-Gen. Benard Onyeuko, disclosed this while giving update of the activities of the troops between Sept. 28 and Oct. 31 on Tuesday.

Onyeuko said that Operation Fire Ball was a subsidiary operation under Operation Lafiya Dole meant to clear the remnants of the Boko Haram/ISWAP terrorists from their identified enclaves in the North-East.

He added that several war equipment including four gun trucks, one Bedford truck and three anti aircraft guns were destroyed during the period.

According to him, other weapons captured include six fun trucks, four anti aircraft guns, one PKT gun, four GPMG, one automatic grenade launcher,  Dushka gun, one LMG, 48 AK47 rifles, one locally made pistol and 10 AK47 magazines.

According to him, three shells for making Improvised Explosive Device (IED), one smoke grenade and two belts of PKT rounds as well as assorted non-lethal items were also captured from the criminals.

Onyeuko further disclosed that one officer and two gallant soldiers paid the supreme price while four other soldiers were wounded in action over the period.

He added that the wounded soldiers were currently responding to treatment at a military medical facility.

According to him, the operation has recorded tremendous successes within the short period from its existence with the last week of the preceding month proving to be the deadliest against the criminals.

“The troops in the various sectors of the theatre have continued to carry out their tasks relentlessly.

“The successes so far achieved wouldn’t have been possible without the sacrifice, commitment and gallantry exhibited by the well-motivated troops some of whom have paid the supreme sacrifice.

“The troops of Operation Fire Ball are hereby commended for their resilience, doggedness and commitment exhibited since the beginning of the operation.

“They are equally encouraged not to rest on their oars but build on the successes recorded so far.

“The entire populace of the North-East  are hereby assured of the Nigerian military high command determination to finally rout the remnants of criminals from their enclaves in this zone,” he said.