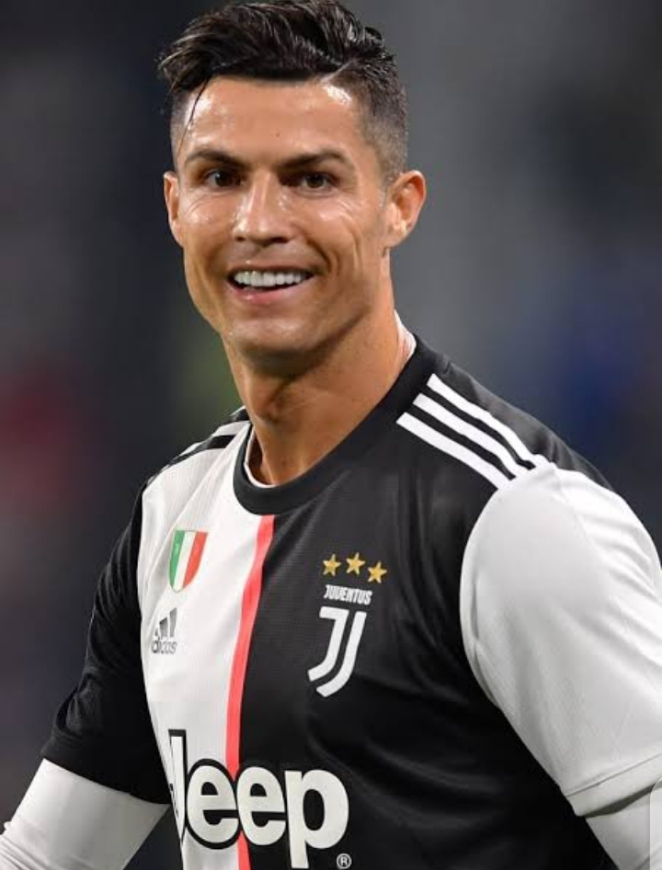 Cristiano Ronaldo with no doubt is a ‘goat’ on the field and off the field. He continues to make and break records all across the different fields ypu may think of.
Yesterday, he was the talk in town after he made Coca- Cola make a lose of around $4 billion just by removing his cocacola drinks from the interview desk and lifting a bottle of water up. Just one man making huge impact only by removing a bottle without even saying a word.

Today again he has proven to be a’ goatafter surprising 300 million followers oninstagram. 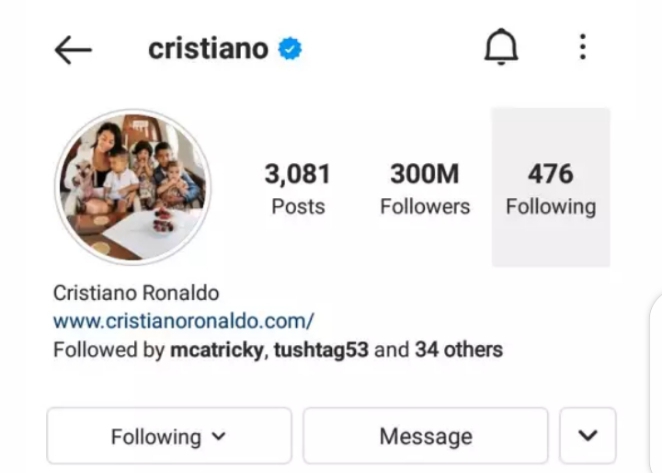 He has been the most followed celebrity for several years in a row but now he has made a milestone after surpassing the 300m followers.

The second most followed footballer oninstagram is Messi with only 217 millionfollowers then third is Neymar Jr. withalmost 160 million followers.

As Cristiano Ronaldo celebrates hitting300m followers, he was celebrating his son’ s birthday.

When we talk of a proud father, Cristiano Ronaldo is one of them. His son was turning an year older and Cristiano didn’ t hide his joy in celebration his son.