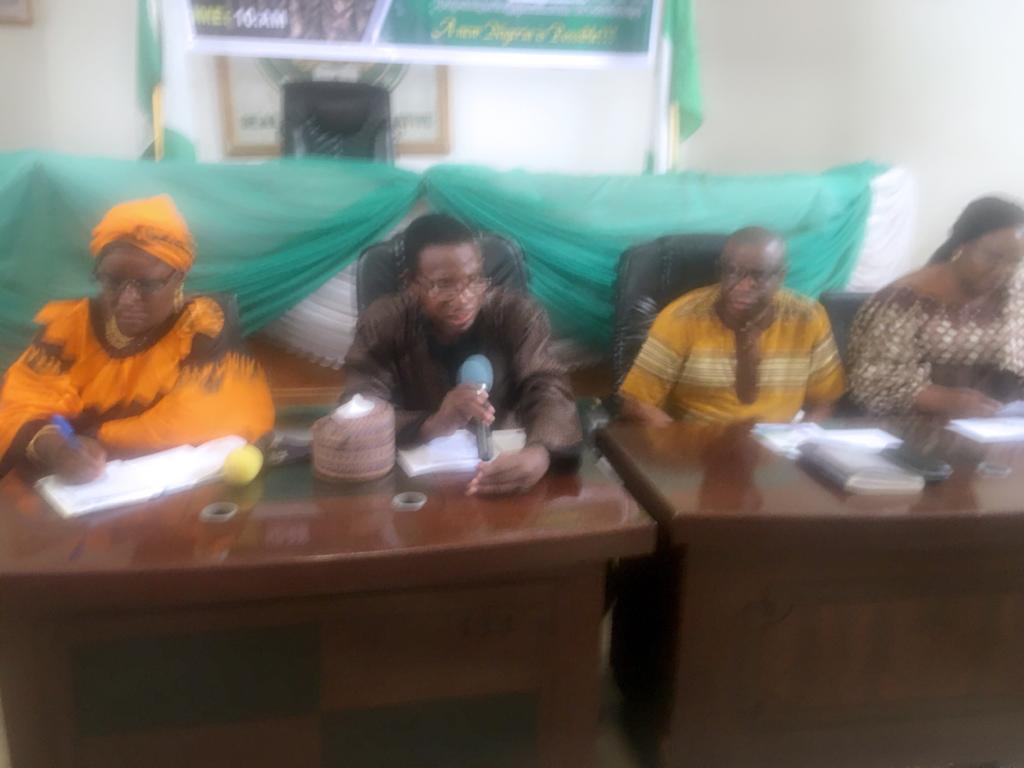 Mr Jaye Gaski, National Secretary, the People’s Alternative Political Movement (TPAP-M), says the group has formed a new coalition of mass workers to build a stronger movement towards emancipation of the citizenry.

Gaski disclosed this in Abuja on Saturday at a Town Hall Meeting of Working People in AMAC/Bwari Area Council, Abuja. with the theme : “ Conversation Between TPAP-M and the Working People.”

The national secretary said the movement was established in March, 2021 out of the need to address challenges confronting the country.

According to him, TRAP-M has been established as a movement for political engagement, social intervention and struggle for political power.

“ We are coalition of Organisations and individuals, committed to the building of a mass workers party, towards bringing about the socialist transformation of Nigeria.

“The movement is for and open to all progressive, working, toiling and oppressed Nigerians and organisations of the oppressed and toiling masses,” he said.

He said that the movement would strengthen relationship with labour movement in order to fully empower the working masses.

Also, Prof. Yusuf Zoaka, Interim Chairman, FCT TPAP-M, charged workers to come together and make changes that would lead to the development of the country.

Zoaka urged Nigerians to participate in building TRAP-M across the length and breadth of the country.

In his message, Mr Ibrahim Yakubu, Education Agencies Representative of the Nigerian Union of Teachers (NUT), expressed the union’s determination for a stronger movement.

Yakubu, who noted that schools were no longer safe, due to the incessant kidnapping of students and teachers, called for all and sundry to come together to liberate the country.

Mr Olumhense Akhigbe, President, Private School Teachers Union of Nigeria and a member of TPAP M FCT steering committee, said it was time citizens came together to salvage the country from political monopoly.