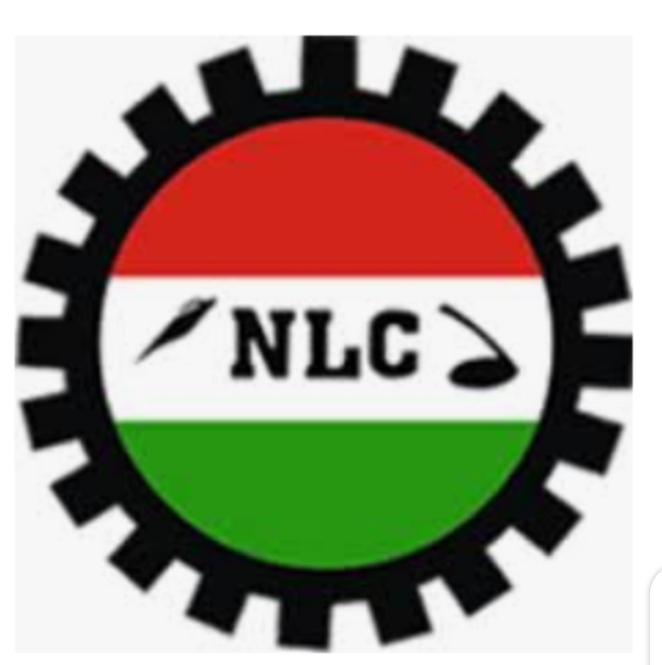 Strike is usually the last instrument used by workers to press home their demands. Regrettably, most of the time, employers of labour usually allow workers to commence industrial action before serious negotiations on how to resolve the issues.

Nigerians are conversant with the strikes of Academic Staff Union of Universities (ASUU), Nigeria Labour Congress (NLC), among others.

Irrespective of initial rigid stand of parties, at the end of the day, they usually end up at the negotiation table.

Analysts argue that since dialogue and negotiations are inevitable in resolving labour issues, why allow workers to go on strike, that will slow economic activities?

After the hard and rigid stand of Gov. Nasir El- Rufai of Kaduna State, the NLC, and Trade Union Congress, over “right rightsizing of workers,’’ the parties are now at the negotiation table to settle the issues.

The same with Judiciary Staff Union of Nigeria (JUSUN) after a long industrial action that is still ongoing.

For the Kaduna State strike, organised labour issued one week warning strike. The strike lasted for three days before it was called off.

During the three days, economic activities were grounded in the state.

The workers were opposed to the plan by the state government to sack over four thousand workers.

The strike was suspended as a result of interventions from the Federal Government and other stakeholders.

Dr Chris Ngige, the Minister of Labour and Employment, in a statement appealed to organised labour to call off the strike.

“We hope and also pray the Kaduna State Governor not to escalate matters to such a level where it becomes uncontrollable.

“We also appeal to the leaders of the labour unions to step down action to make way for discussion.

“My Ministry is wading into the matter and therefore calls on the two warring parties to give peace a chance,’’ Ngige said.

Similarly, the Northern Governors Forum, on its part, called for dialogue between Kaduna State Government and organised labour, to resolve the issues.

The Chairman of the Forum and Governor of Plateau, Simon Lalong, said the Forum was concerned about the impact of the strike on the state and its residents following the lockdown of economic activities.

He noted that dialogue and negotiations were effective tools of addressing disputes in labour relations.

The Chairman of the Forum, Gov. Kayode Fayemi of Ekiti appealed to both parties to resolve the issues in the interest of the state.

Dialogue is also ongoing on how to resolve the industrial action embarked upon by the Judiciary Staff Union of Nigeria (JUSUN).

JUSUN on April 6 directed its members to shut down all courts across the country to press home their demands for financial autonomy.

Chief Justice of Nigeria, Ibrahim Tanko Muhammad, has admitted his difficulty in faulting the industrial action embarked upon by JUSUN.

At a meeting with the union leaders he said: “I cannot fault your reasons for embarking on this protest because the union wants its rights restored in line with the provisions of the constitution.’’

Muhammad comment came after he had earlier pleaded with the union to end the strike.

In his report on the JUSUN industrial action, he said: “please be assured that my team and I will continue to follow up, on the stated commitments, with all the relevant stakeholders with a view to ensuring that the strike action is called off as proposed.

The government has also intervened in order to resolve the lingering JUSUN and Parliamentary Workers industrial action.

As a result of the dialogue, a Memorandum of Action (MoA) was drafted and signed by the parties involved.

After the dialogue and signing of the MoA, Ngige said in a statement that the workers under JUSUN would call off their strike as soon as the implementation of the MoA begins.

Meanwhile, the National Treasurer of JUSUN, Jimoh Musa, confirmed the signing of the MoA, adding that the proposal had been modified to suit the demand of the union.

“For instance, an aspect of the agreement that gives the ministries of works of various states the role of executing construction projects for the judiciary has been removed upon our demand.

“A major highlight of the newly signed agreement is that the state judiciaries would receive their funds directly from the federation account as stipulated in the constitution.

“We agreed that the implementation will begin next week. We will call off the strike once the state judiciaries get their allocations from source,’’ Musa said.

It was dialogue between the government and ASUU that culminated in the suspension of the union’s strike that lasted for over six months.

Since dialogue and negotiations are the answers to end labour disputes, analysts suggest that employers of labour should do everything possible to avert industrial action.

They noted that after economic dislocation as a result of industrial action, the parties at the end of the day will come back to the negotiation table.(NANFeatures)