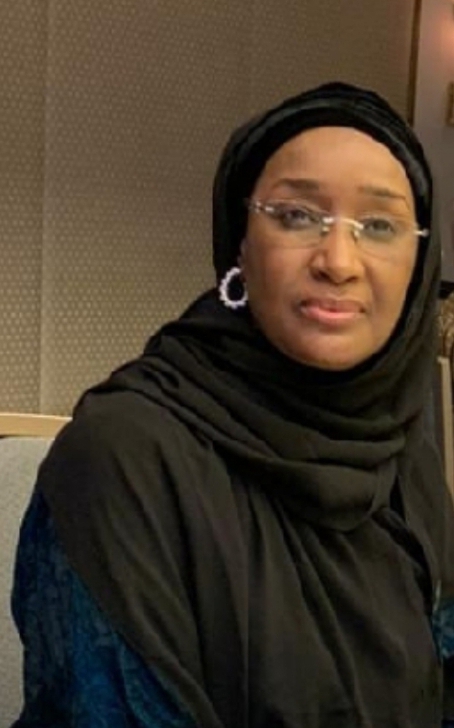 Farouq in a statement by her media aide, Mrs Nneka Anibeze, on Wednesday in Abuja described the bombardment of residential areas by the insurgents as inhuman and insensitive.

The News Agency of Nigeria (NAN) reports that Boko Haram insurgents fired Rocket Propelled Grenades shots from Kaleri on the outskirts of Maiduguri on Tuesday night.

Two densely populated communities, Gwange and Adam Kolo areas including a children’s playground were mostly hit by the grenades.

The injured have since been taken to the State Specialist Hospital, and the University of Maiduguri Teaching Hospital for treatment.

“I condemn in its entirety, the attacks on innocent residents of Gwange and Adam Kolo commutes.

“My ministry through its Agency, NEMA is already working with SEMA to assess the extent of damage in the attacked communities for possible provision of relief items.

“We sympathise with the state government and victims, especially those who lost their lives in the attacks. We pray for the souls of the departed,” she said. (NAN)